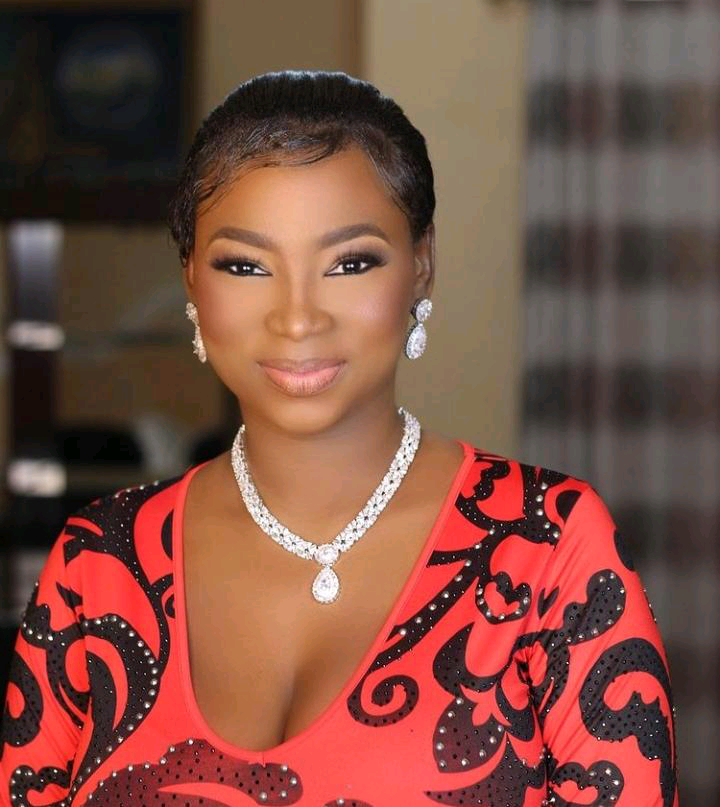 This comes after celebrity barman, Cubana Chief Priest, accused the reality show star of snatching his sister’s husband. The allegation has been met with different reactions and counter-allegations on social media.

However, there’s a huge controversy surrounding the affair because new reports have it that the married man, Kelvin, is in a troubled marriage and his wife filed for divorce one month ago.

Reacting to the drama, Jaruma took to her Instagram page to reveal that she is willing to offer extra assistance to deal with Maria in Dubai.

According to her, she has connections with Dubai police and Dubai courts and would wade in to ensure Maria is dealt with.

“DATE UR MARRIED MAN WITHOUT RUBBING IT ON THE WIFE’S FACE..!! Calling his phone late at night 10pm to 3am KNOWING VERY WELL THAT HE IS AT HOME WITH HIS WIFE…!!! Stop Posting his cars, his watch & $50,000 dollars in cash just to pepper his wife

Dear @cubana_chiefpriest @ihemenancy please count me in on the Hot Slaps & Punches Hand Must Touch Wicked Heartless Home Breakers…!! Also, if ur sister needs someone to console her & wipe her tears, tell her that 98% of Nigerian women are here for her”