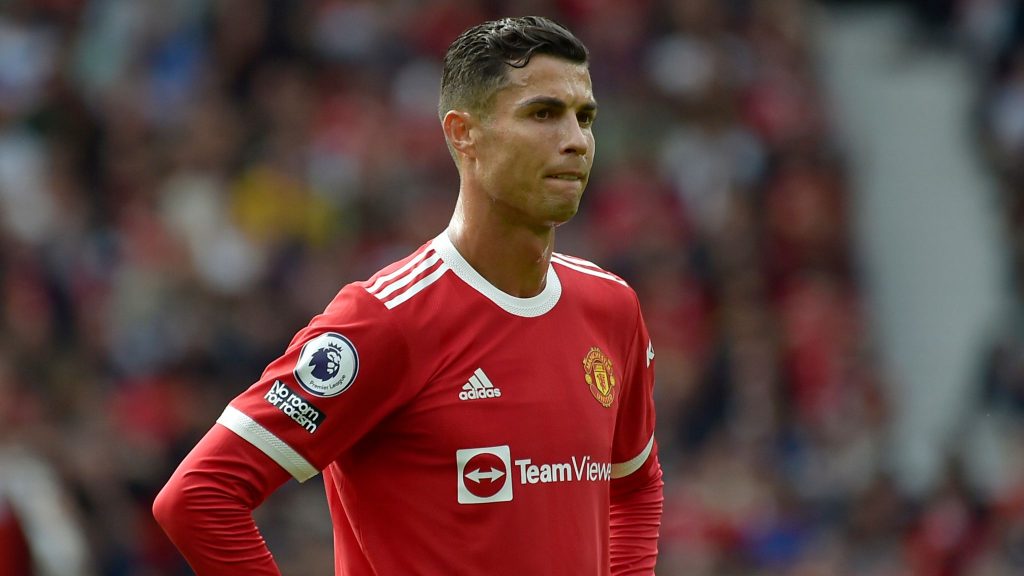 Manchester United forward, Cristiano Ronaldo, has blamed himself and his teammates following their Premier League 5-0 defeat to Liverpool on Sunday evening.

Ronaldo also admitted that the result against Liverpool was not what Man United wanted, adding that it is now up to Ole Gunnar Solskjaer’s side to deliver going forward.

The Portugal captain was unable to help Man United as Liverpool thrashed the Red Devils at Old Trafford following a hat-trick from Mohamed Salah and a goal each from Naby Keita and Diogo Jota.

“And this is on us, only on us, because there’s no one else to blame.

“Our fans were, once again, amazing in their constant support.

“They deserve better than this, much better, and it’s up to us to deliver. The time is now!”

Ronaldo will now hope to lead Man United to victory when they take on Tottenham Hotspur in their next Premier League fixture on October 30.