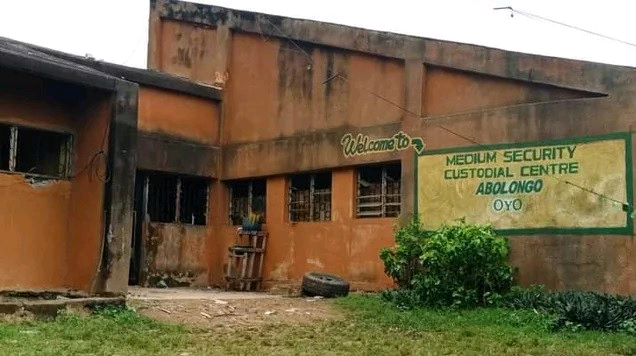 The Oyo state police command has discharged a bomb at Abolongo custodial centre, four days after the correctional centre was attacked by gunmen who freed hundreds of inmates.

It is speculated that the bomb was one of those planted by the criminals who attacked the centre last week Friday.

Public Relations Officer of the Nigerian Correctional Centre in the state, Olanrewaju Anjorin confirmed the development.