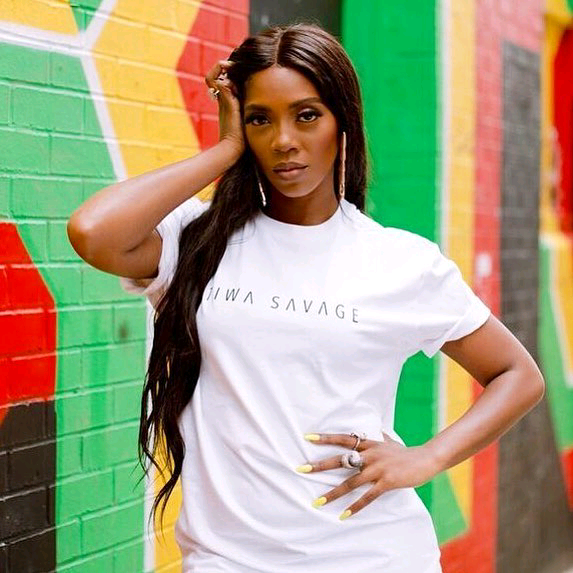 Speed Darlington in reaction to Tiwa Savage’s alleged leaked sex tape noted that the mother of one released the video herself.

Recall that Tiwa in a chat with Angie Martinez, an American OAP of Power 105.1 revealed that someone was blackmailing her with an intimate video she made with her new lover.

Days after Tiwa made the disclosure a sex tape said to be the video the singer was taking about found it’s way to the internet.

“Nobody is blackmailing Tiwasavage,she released that viral video on her own to remain relevant” he said