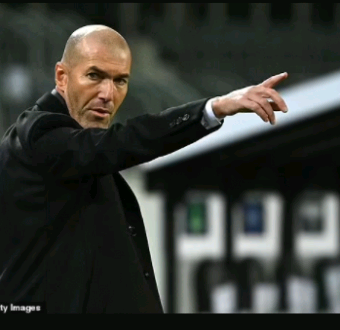 Real Madrid legend Zinedine Zidane is reportedly not interested in the manager’s position at Manchester United, should it become available if Ole Gunnar Solskjaer is sacked.

Solskjaer is facing huge pressure to save his job at Old Trafford after the humiliating 5-0 defeat to their biggest rivals Liverpool on Sunday.

The Glazer family have since held crisis talks with the Manchester United board, with Solskjaer fearing his time as manager may be coming to an end after nearly three years.

Zidane has been tipped as a potential replacement for the Norwegian should he leave the club, with reports he’s on a four-man shortlist.

But now ESPN have claimed that the Frenchman is ‘not interested’ in becoming Manchester United manager.

The 49-year-old has been out of a job since May, after the end of his second stint as Real Madrid manager.

It’s said that Zidane is in ‘no rush’ to return to management and is waiting for the right opportunity to present itself.