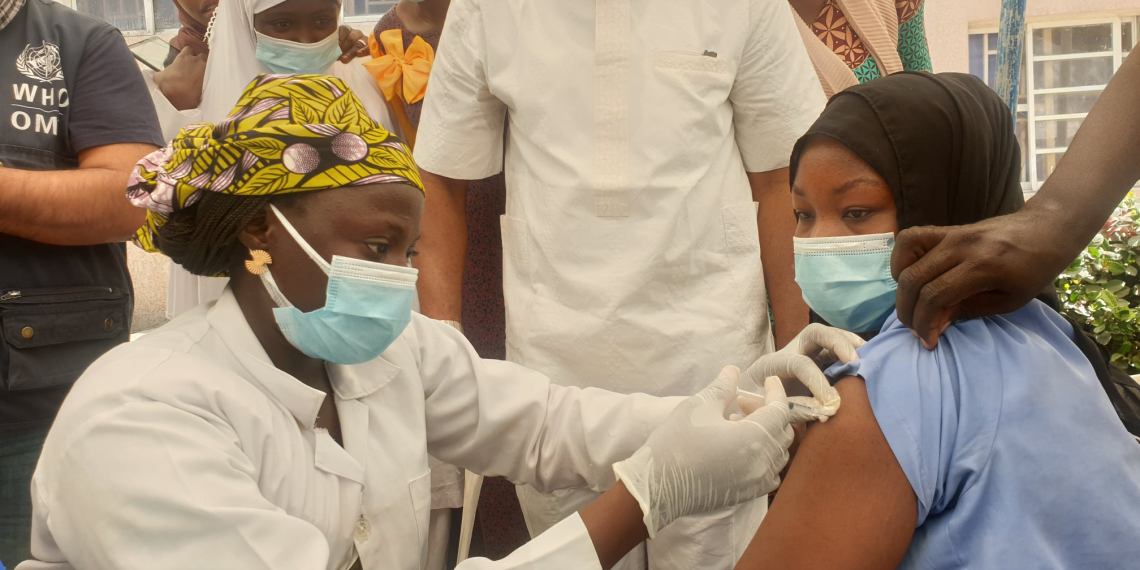 The Nigeria Centre for Disease Control (NCDC) on Saturday said the country recorded no new deaths from the COVID-19 pandemic, but that 89 fresh infections were recorded across eight states of the nation.

Judging from their latest update, the disease centre said while the fatality toll still stands at 2,895, the number of infections in Nigeria has increased to 211,887 cases.

The centre added that 5,785 cases are active in the country while 203,080 people have been successfully treated and discharged, including a backlog of discharged cases from Taraba, Bauchi and Lagos states.

Bauchi State in the North-east topped the infection log with a backlog of one case for October 29 and 21 cases for Saturday.

Edo State and the FCT followed on the log with 17 cases each, while Lagos State, the epicentre of the disease in Nigeria, recorded 15 cases.

Also, Plateau State in the North-central reported 10 cases; Kaduna in the North-west, four cases while Taraba reported a backlog of two cases for October 28.

Southern states of Bayelsa and Delta recorded a single case each.

The NCDC noted that Sokoto reported no cases on Saturday.