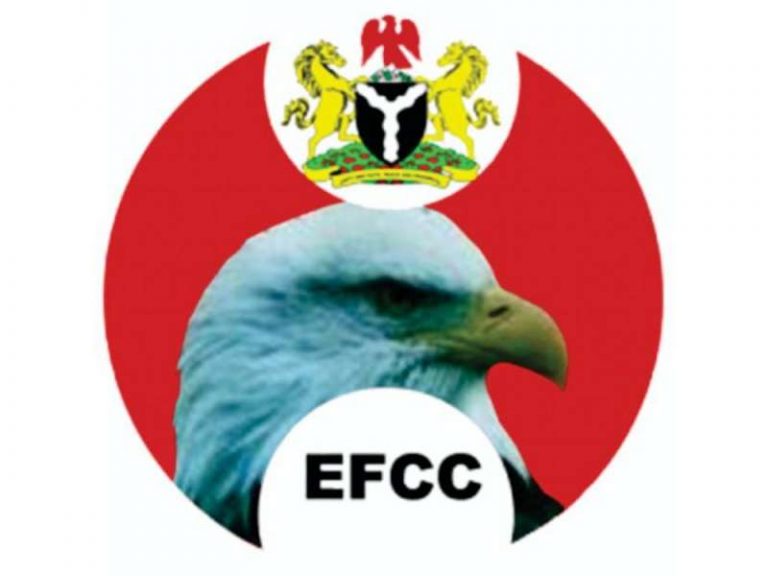 The suspects have been handed over to the Ibadan Zonal Command of the EFCC after being arrested during a raid conducted by the Nigerian Army at Ijagun, Odogbolu area of Ogun state.

He also noted that over 11 vehicles, 29 phones, and suspected hard drugs were recovered from the suspects.