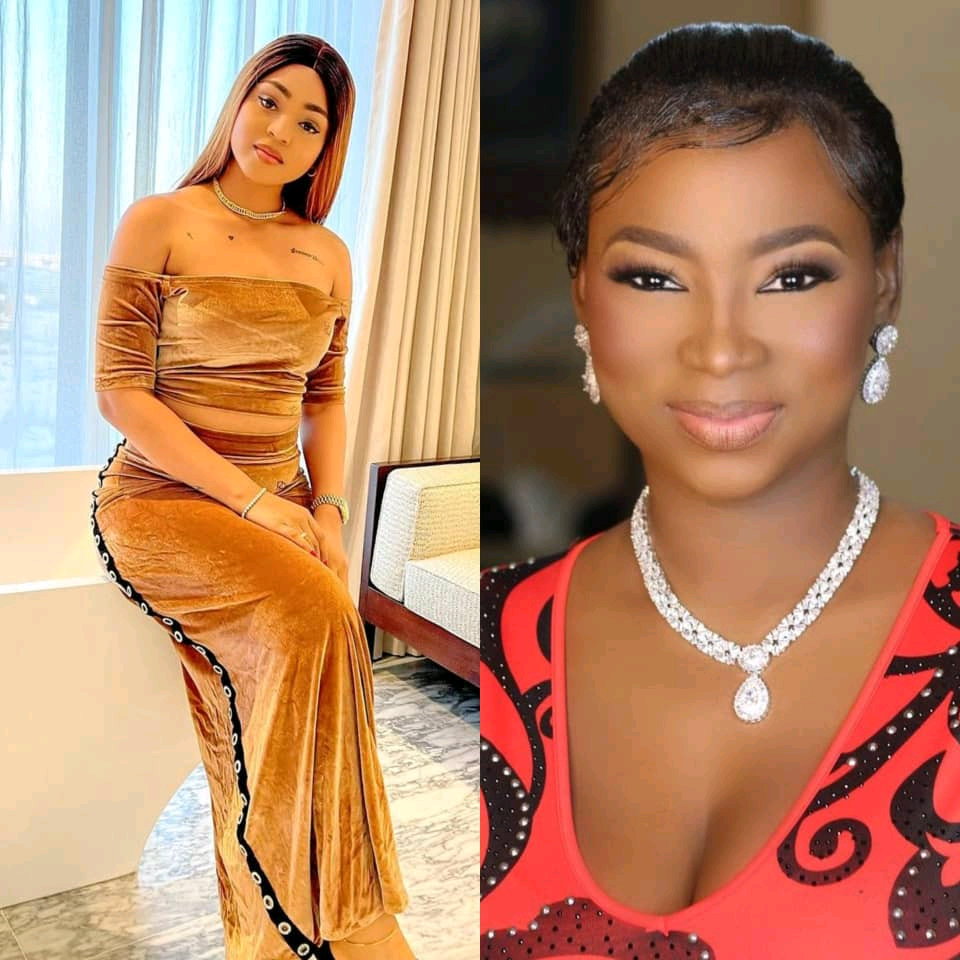 Actress Regina Daniels has debunked claims that she used Kayamata products from Jaruma to “collect” her husband, Ned Nwoko from his Moroccan wife, Laila

Recall that on Tuesday, November 2, Laila announced that she has divorced the billionaire businessman.

Shortly after Laila’s announcement, some Nigerians on social media claimed this was the handiwork of Jaruma’s products. Regina has done some influencing jobs for Aphrodisiac seller, Jaruma, and even made news some time ago when she said she spent over N1.5 million to purchase beads and chocolates from Jaruma.

See some of their reactions below:

In her disclaimer, Regina pointed that she has never used any Kayamata product. She went on to accuse Jaruma of using every opportunity to profit off her. According to the actress, people warned her against associating with Jaruma but she refused to listen as she isn’t one to judge people via other people’s perceptions.

Read what Regina wrote below…

”This is for clarity sake…..I have and will never use any kayamata product. Jaruma paid me to help make random posts for her. I personally gave my terms concerning the kind of posts to be made, I was very mindful with my choice of words so as not to mislead the public, I was simply creating awareness for her brand.

Along the line, we became friends, I was warned severally to keep her at arms length and mind my association with her but it is not in my nature to judge a person from another’s perspective but in her case I should have known better. She constantly uses every opportunity to create contents to profit off my person and my brand even after our payment deal expired. I tolerated it because I believed I understood her person and felt I should give her the benefit of doubt and maintain a cordial friendship . But This time, I will not tolerate Jaruma using this issue that practically portrays me as a bad person for her selfish desires knowing fully well, that I have NEVER AND WILL NEVER USE whatever she sells as I have no reason to…..

And this is a notice to my fans and the general public , I and my brand As Regina Daniels has no business/association with Jaruma and her products . Thank you ”