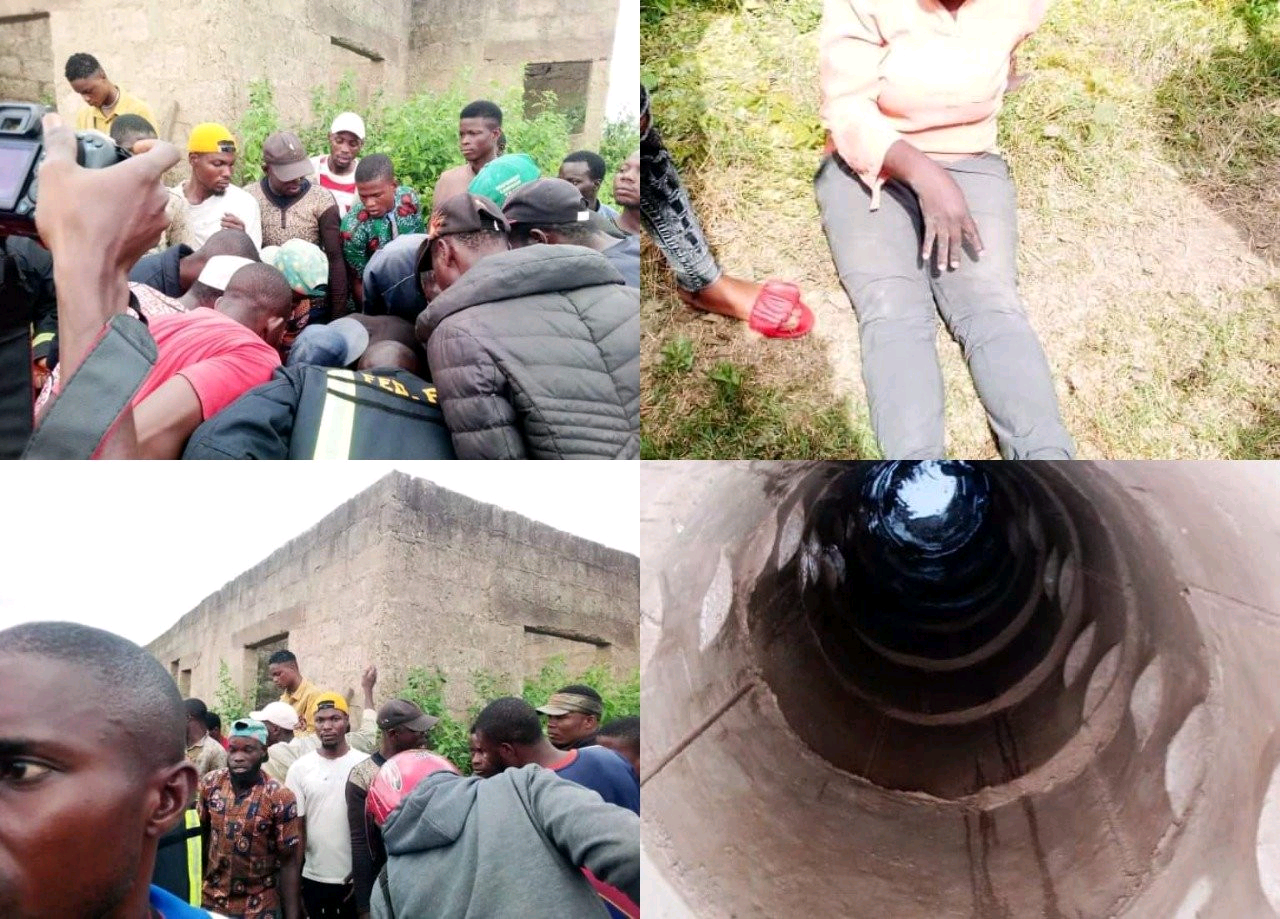 A Nigerian woman who drowned her kids in a well in Osun state, will reportedly undergo a mental evaluation.

The woman was arrested on 2nd of November, after she told neighbors who asked of her kids’ whereabouts that she drowned them “because their glory had been stolen”.

Osun police spokesperson, Yemisi Opalola said the woman’s non-remorseful state, led to decision of subjecting her to a mental evaluation as the police does not want to work on assumption.

“It is pathetic that no one saw the culprit when she perpetrated the act on Monday night.

“The culprit, who lives around Oke Baale area, Osogbo, was said to be having some kind of mental problem.

“She was said to have been deported and it is assumed that, maybe the deportation affected her mentally.

“When interrogated, she said she did it; that she drowned her daughters and her owning to the crime without remorse gives suspicion to the speculations that she might be having some mental problem.

“She is still with the state CID and the bodies of her daughters (aged five and eight) were recovered yesterday (Wednesday), with the help of fire service.

“It took serious efforts from Tuesday to retrieve the dead bodies from the well because the well was filled with water, but the bodies of the girls have been deposited at the mortuary.”

Opalola also said the woman’s family should have rallied round her and taken her for treatment after they noticed she was mentally unstable. She further stated that this could have averted the tragedy.