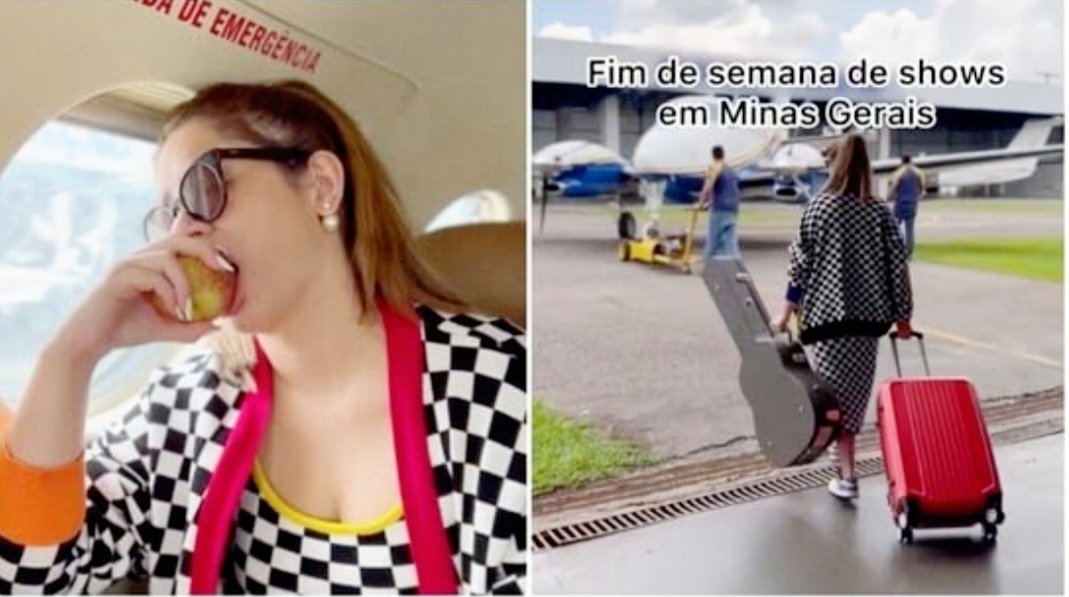 Brazilian Singer, Marília Mendonça died in a plane crash on Friday after sharing a video from the flight. Aged 26, she was killed when the small plane she was travelling in crashed in Minas Gerais state.

The Latin Grammy winner was famous for drawing millions of women to the country’s music scene dominated by men.

They include Marília’s music producer, Henrique Ribeiro; her uncle and adviser, Abicieli Silveira Dias Filho; the plane’s pilot and co-pilot.

The police in Minas Gerais announced that the aircraft went down in the area of Caratinga, in Rio de Janeiro’s north.

Marília was traveling from Goiânia to Caratinga, where she was scheduled to perform Friday night.

In 2019, she won the Latin Grammy Award for Best Sertaneja Music Album. Her YouTube page has nearly 14 billion views.

President Jair Bolsonaro said Brazil was in shock and described Marília as one of the greatest artists of her generation.