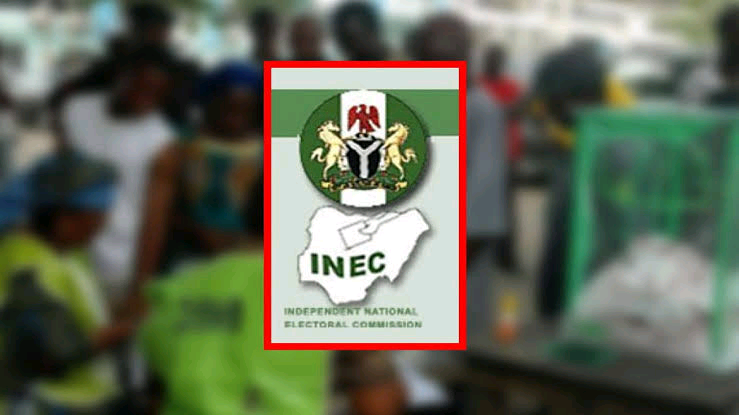 Announcing this to newsmen, the Resident Electoral Commissioner, Dr NwachukwuOrji, said this is to enable those who could not cast their votes today, Saturday, November 6, due to the malfunctioning of the Bimodal Voters Accreditation System (BIVAS) machine, to do so.

Mass failure of the machines were recorded during the voting exercise today November 6.

Orji said the closing of voting had been shifted from 2.30 pm to 4. pm after and that the exercise will continue on Sunday in units where voting could not hold. He said the machines suffered software hitches, adding that the commission’s engineers were working to rectify the problem.

He stated that materials did not arrive on time at some polling units because some drivers and ad-hoc staff failed to turn up.