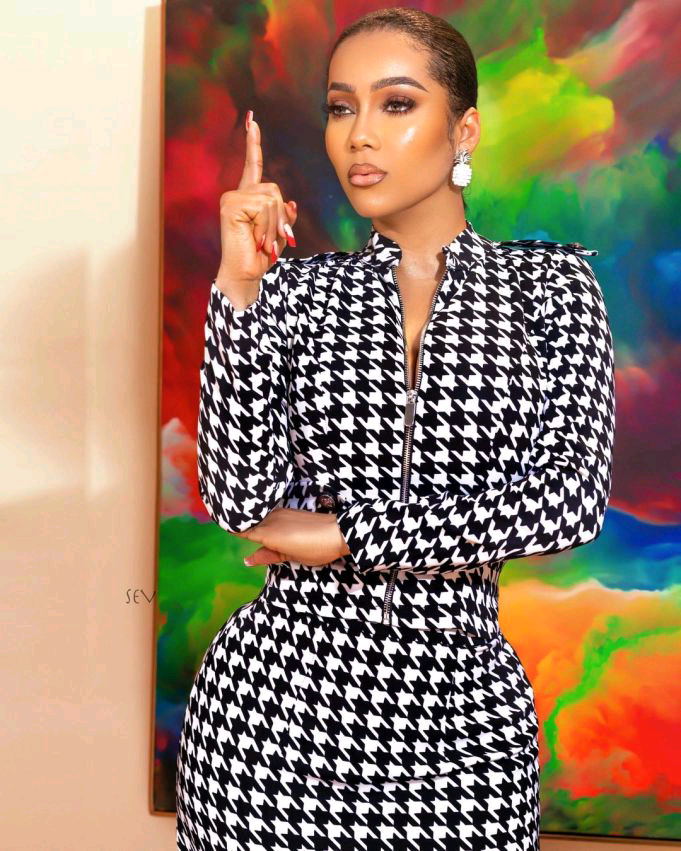 Big Brother Season 6 housemate Maria Chike Benjamin better known as Maria has revealed that she has no regrets whatsoever with her decision to participate in the last edition of Big Brother Naija.

This is coming following the series of backlashes that trailed the reality star over her affair with a married man which brought to light many secrets about Maria’s sponsorship to the respected TV Show.

A concerned fan on Twitter asked the beautiful Entrepreneur if she has regrets participating in the show.

“Does you sometimes wish you didn’t go to big brother considering how the Nigerian society takes things personal??” the fan asked.

Maria who seem unbothered replied, “Not at all. Everybody will be alright las las.”