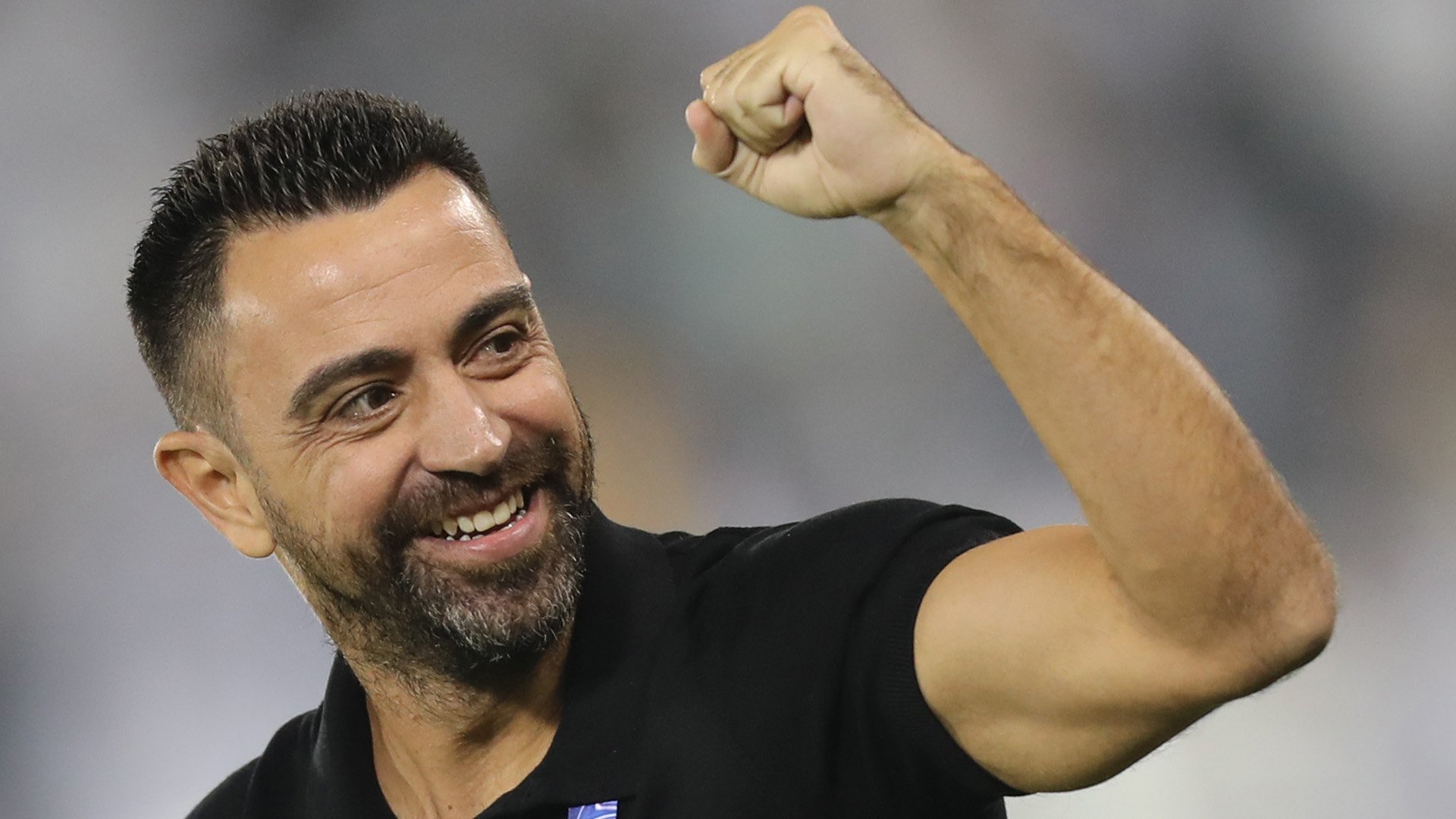 Xavi Hernandez, new Barcelona Manager, insisted that his friendships with former teammates will be a hindrance.

The former midfielder was officially unveiled as Ronald Koeman’s successor on Monday.

According to him, it is an “advantage” to have played with Jordi Alba, Sergi Roberto, Marc-Andre ter Stegen, Gerard Pique and Sergio Busquets.

However, they are the ones he will push the hardest.

“For me, it’s an advantage to have the relationship I have with Gerard [Pique], [Sergio] Busquets, Jordi Alba, Sergi [Roberto] and Marc-Andre ter Stegen.

“Everyone starts from zero but the players that I know are the ones I will push the hardest. I want them to be the leaders and to take the bull by the horns at times,” he said.

His first game as manager will be against Espanyol after the international break on November 20.

Three days later they host Benfica in the Champions League, knowing that a win will secure their place in the knockout stages of the competition.