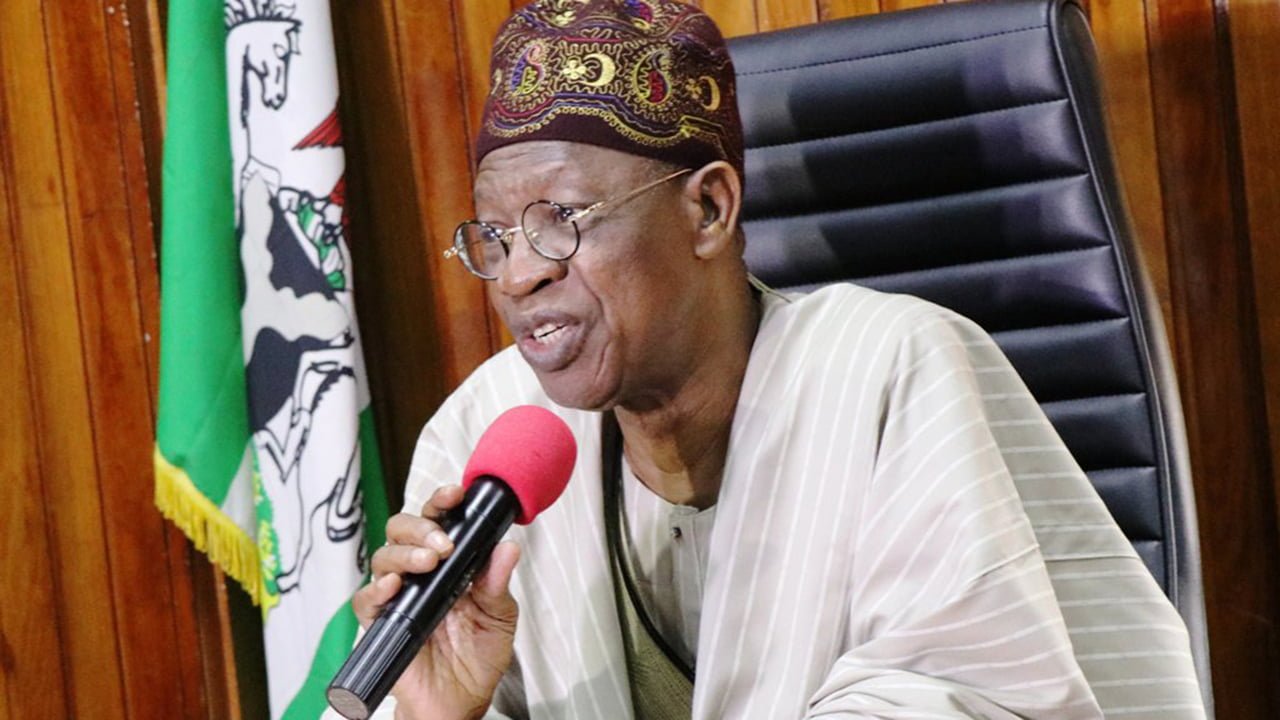 Lai Mohammed, the Minister of Information and Culture, insisted that Twitter was suspended in Nigeria and not banned.

Responding to a question from a participant at the Nigerian International Partnership Forum in Paris, the minister explained that the delay in lifting the suspension in Nigeria is due to the delay in meeting 10 out of the 12 conditions given to it.

Mohammed revealed that the matter would soon be resolved.

According to Mohammed: “I want to categorically say that Twitter was not banned in Nigeria, it was only suspended. So, Twitter was never banned, it was suspended.

“Also, the suspension has nothing to do with President Muhammadu Buhari.

“But we have a few more issues to resolve. Out of about 12 conditions, Twitter has been able to meet 10.

“Very soon, all issues will be resolved in a way that it will be good for both our country and Twitter.”