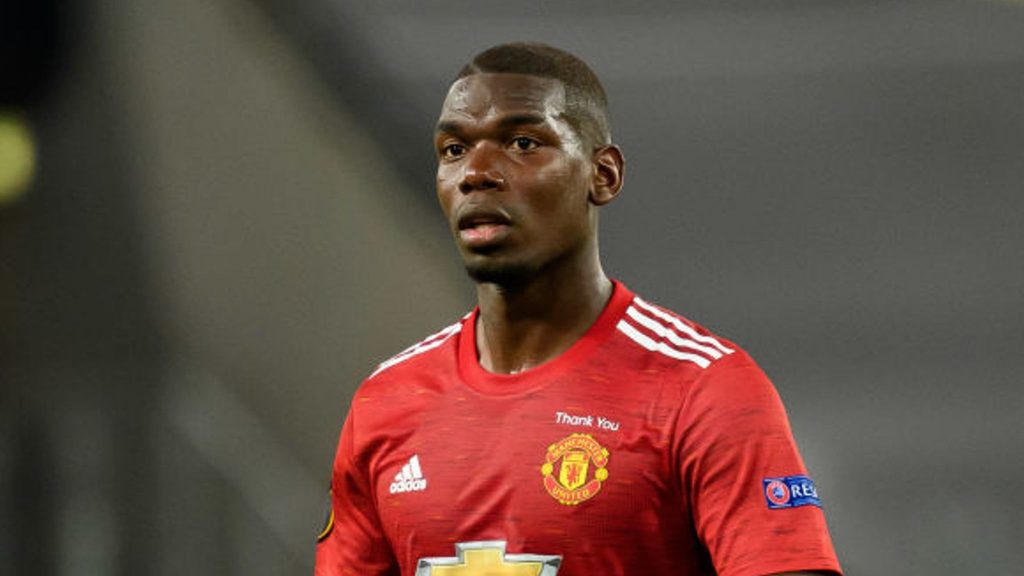 Manchester United fans have named ten players the club should sell in the January transfer window.

According to Manchester Evening News, MEN, Man United fans have named a list of ten who should leave Old Trafford in the New Year with Paul Pogba’s name included.

The newspaper asked Man United fans to take part in a poll in which they could vote on which players should be kept and which ones sold, with a percentage rating given on how many supporters believe a player should be kept.

This is coming less than a week following Man United’s Premier League derby 2-0 defeat to Manchester City at Old Trafford.

At the bottom of the list is defender, Phil Jones.

The centre-back has just 7.5 per cent of voters believing he should remain at Man United.

Next on the list is Andreas Pereira. The midfielder is currently on loan at Flamengo. He has just 12.2 per cent of voters believing he should remain at Man United.

After Pereira, is Pogba, with just 17.5 per cent of fans wanting him to stay at Old Trafford.

Pogba’s current contract with Man United will expire at the end of the season.

The France international is free to start negotiating with clubs outside of England from January 1, and he just picked up an injury on international duty.