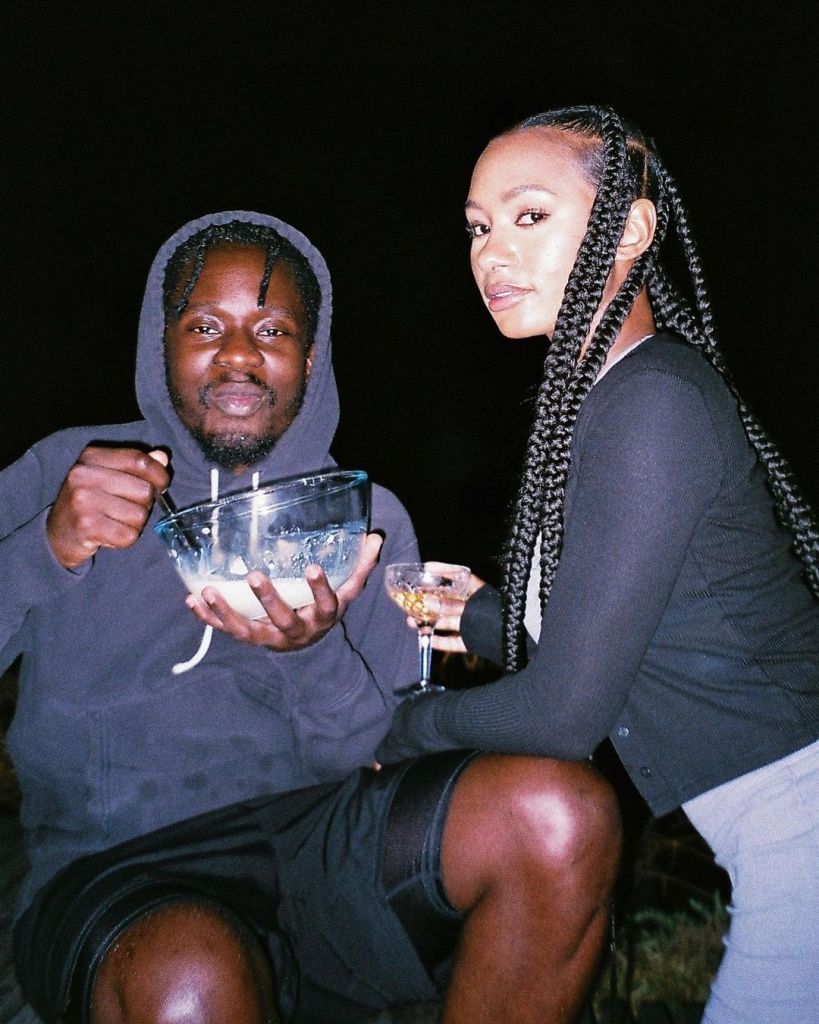 Nigerian Singer, Mr Eazi and his actress girlfriend, Temi Otedola have continued to serve hot couple goals to their fans on social media.

The couples who are currently vacationing in Iceland flooded their timeline with new photos from their baecation.

The couple had earlier shared a video of them riding on ice glacier, while Mr Eazi revealed that the experience would give one a different perspective about life.

He also disclosed that they had to make a makeshift ‘Michelin star’ restaurant in a cave.

According to him, going to Iceland as a huge fan of hit HBO series ‘Game of Thrones’ means everything to him.