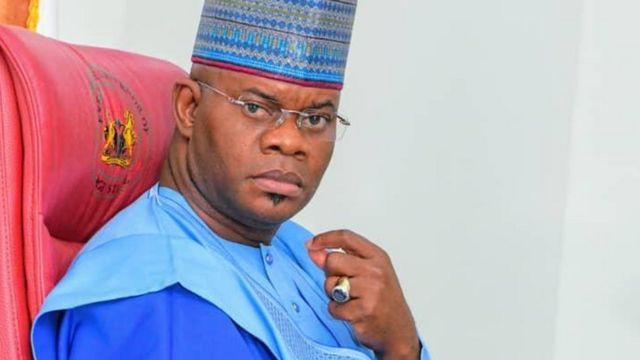 He shared his thought while speaking when he received the Commander-General of HCN, Joshua Osotimehin, in his office today Saturday, November 13.

Mr. President inherited a security system that was already decaying, ill-motivated, ill-equipped and not well trained. Mr. President has reviewed the welfare package of all the security forces in this country severally.

I make bold to say that more than you can imagine, 90 per cent, of the insecurity we are witnessing today in our country is largely political, be it Boko Haram, banditry and farmers/herders clash, and even assassination sometimes, kidnapping.”