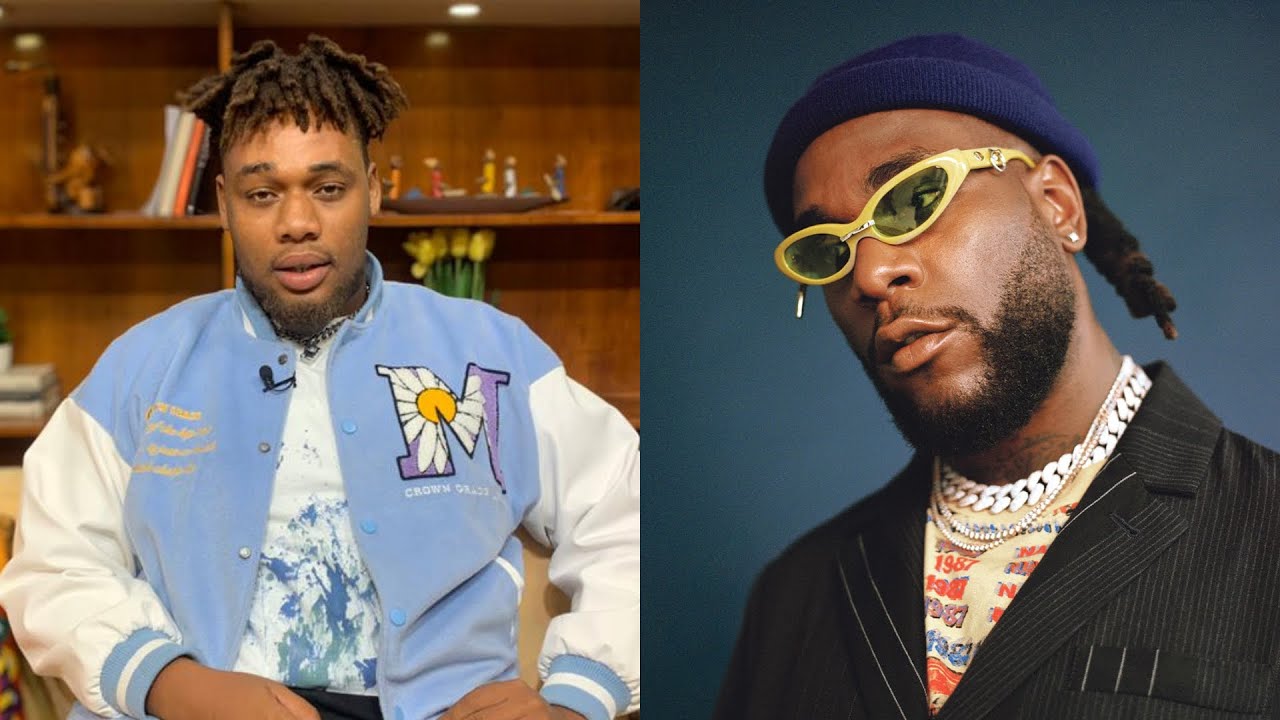 Upcoming Nigerian singer, Daniel Benson widely known as Buju, has finally disclosed why he did not renew his contract with Burna Boy’s label ‘Spaceship’

Buju who was signed to Spaceship Collective in 2020 and released ‘L’enu’ remix with Burna Boy did not renew the contract when it ended in 2021.

Speaking with HipTV, Buju said he didn’t renew his contract with Burna Boy because he wanted to do things differently on his own.

Buju said: “Signing with spaceship was so amazing I got like 9m streams with my remix in April

“Burna heard my song ‘Lenu’ in the club and ‘vibed’ with it and signed me in 2020 but it was a year contract and I didn’t renew it.

“I didn’t renew the contract after a year because I want to do things on my own differently. I’ve seen how it works around there and it does not necessarily flow with me.

“Affiliation is great when it’s working for you.

“I told Burna I wanted to do it on my own and I’ll make him proud and he told me to go along.”

Things switched up for Buju in 2021 and he doesn’t look like stopping, from his hit song with Ladipoe ‘Feelings’ to Blaqbonez’s Bling down to the collab with Basket Mouth, Savage, and Timaya, Buju has had it full.