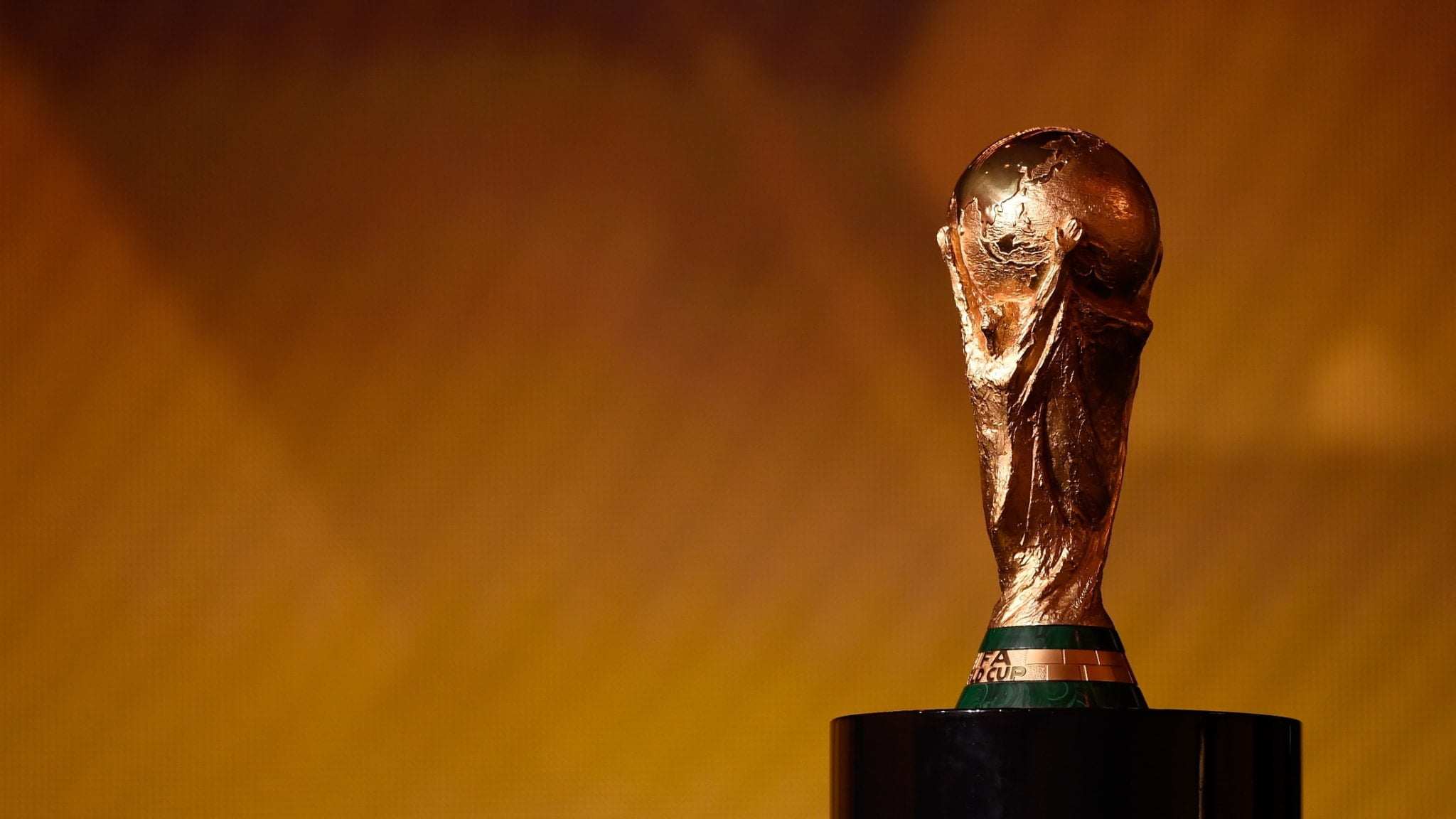 2022 World Cup is just over a year away and nine countries have so far qualified for spot in the next year’s finals.

Qatar, the host nation, has an automatic place in the tournament.

Germany, Denmark, Brazil, France and Belgium have already booked their tickets to the first-ever FIFA World Cup in the Middle East.

Croatia, Serbia and Spain became the latest countries to book their place in the tournament on Sunday after beating Russia, Portugal and Sweden, respectively.