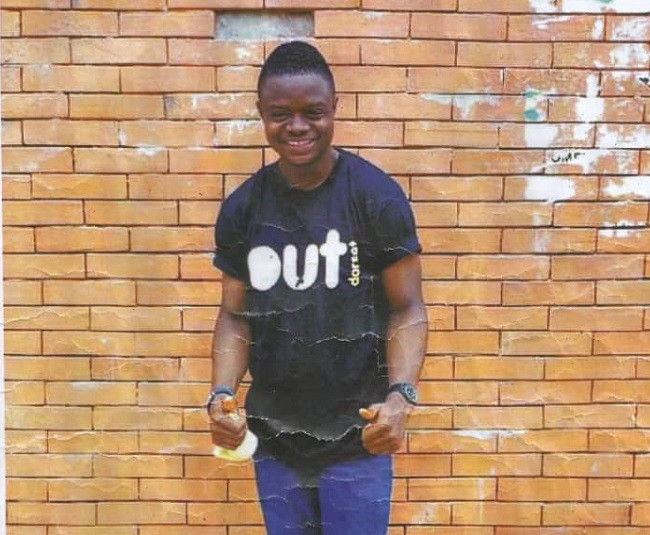 A member of the National Youth Service Corps (NYSC) serving in Ebonyi Statem has been declared mssing by the Ebonyi State Police Command.

Victor who is an Industrial Chemistry graduate was serving with the Ebonyi State Agency for Mass Literacy located along old Enugu/Abakaliki Road by Presbyterian Church Kpirikpiri, Abakaliki.

His roommate, Innocent Ujah, who first declared him missing, told the police that Omah left the National Association Of Catholic-Church Corps Members (NACC) Family House around 6 pm on November 9, 2021, and has not been seen since.

Spokesperson of the command, DSP Loveth Odah, said that all efforts made to find Omale have proved abortive.

“The command has disseminated the information through its control room and other police formations within the command, while efforts are being intensified to trace the missing person. He is dark in complexion, 5ft tall, speaks Igala dialect and English language fluently, and has no tribal mark,” she stated.

“All efforts made to trace Victor Omale proved abortive. The command, therefore, implores members of the public with useful information on his whereabouts to please report at the nearest police station.”