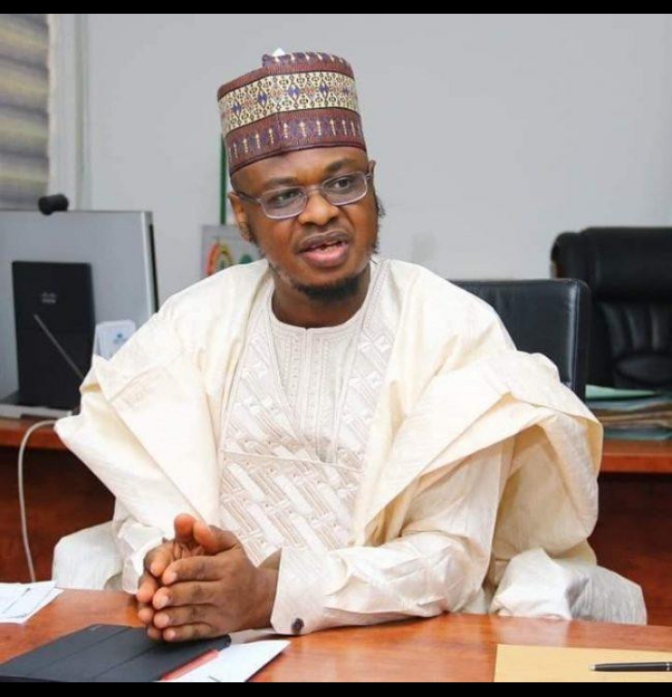 At the end of a two-day meeting of the National Executive Council, on Monday, 15 November, the newly elected President of the association Victor Osodeke stated that ”there are many unanswered questions on Mr Ibrahim’s professorship’.

Osodeke who has a set up another panel has informed members of the public to await the outcome.

The members of ASUU National Executive Council who are as concerned as Nigerians, rejected FUTO’s ASUU congress approval of Isa Pantami’s Professorship.

He maintained that vice-chancellors “have no business trading honorary degrees and academic positions for personal and immediate gains”, doing so will mar “the collective integrity of committed scholars and other patriots who are working day and night to uplift the system that produced them.”

“Some critical questions begging for answers include the following: Has Dr. Isa Ali Ibrahim (Pantami) met the 12-year post-qualification requirement as contained in the advertisement? Does he possess the required relevant academic publications and 70 per cent being in web presence? Can a serving minister of the Federal Republic of Nigeria take a tenured appointment in the university? Is he capable of carrying out his official duties as required of a professor at the same time as a serving minister? Has Dr. Isa Ali Ibrahim (Pantami) met the conditions of teaching, supervision, mentorship of younger academics and academic leadership required of a professor?

“What did the external assessors’ reports on the documents submitted by Dr. Isa Ali Ibrahim (Pantami) say about his publications? As it has always been the culture of academics, what did the referee reports from his places of previous employment say about him? What is the general assessment of the students previously taught by him? Did the Governing Council meet to approve the appointment?

“In view of the foregoing and having rejected the ASUU-FUTO Committee’s report, NEC set up an independent committee to investigate all issues surrounding the controversial appointment of Dr. Isa Ali Ibrahim (Pantami) as a Professor of Cyber Security in the University. Thereafter, the position of ASUU-NEC shall be made known to the public. In addition, another committee shall visit the ASUU-FUTO branch with a view to determining the role of members in the controversial appointment and report back to NEC for further action.”