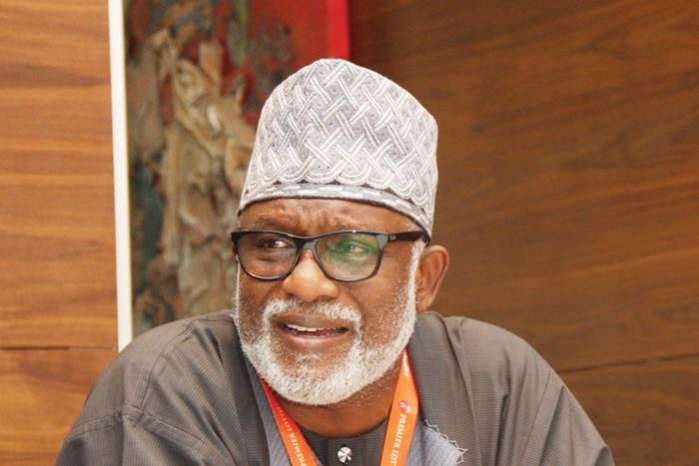 The Ondo State Governor, Mr. Oluwarotimi Akeredolu, has disclosed that the state will soon commenced the exportation of tomatoes and other crops following recent investments in the agriculture sector.

Saying the state would soon become the highest producer and exporter of tomatoes and other crops in the South-west region.

Akeredolu, who spoke yesterday in Akure through his Special Adviser on Agriculture and Agric-business, Mr. Akin Olotu, explained that 60 per cent of tomatoes in Lagos State were harvested in Ondo State.

The governor noted that the increased production of tomatoes followed the persuasion of churches and organisations to venture into agriculture, stressing that the state had also commenced the cultivation of onions, and that there was a demand by the farmers for a market where they could sell their produce.

He said: “We are bringing youths together to cultivate tomatoes. We are committed to making Ondo State the leading producer of tomatoes in the Southwest. Before this month ends, you will see the first greenhouse community in the state that we are piloting.

“We encourage cooperative arrangements for funds and support to be made available. When farmers come together (as a) cooperative, it will make it easier to help them.”

Akeredolu added that his administration had identified oil palm, cashew and cocoa as tree crops which the state had a comparative advantage over other states and because of the potential to earn foreign exchange.