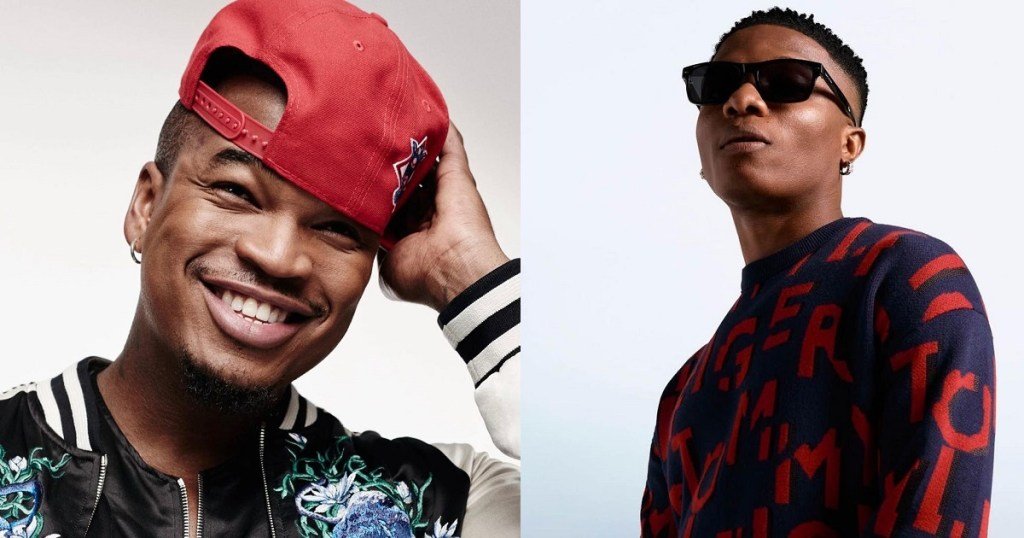 Popular American R&B singer, Ne-Yo has revealed that he wished he was the one who came up with hit song, “Essence” by Wizkid

Ne-Yo made this known in a recent interview with American entertainment magazine, NME while discussing about the songs he liked.

When asked about a song he wish he had written, he responded with Wizkid’s “Essence“.

According to him, ‘Essence’ is one of those records that just makes sense and he wishes that he had thought of it first.

Ne-Yo also mentioned that he was proud of Wizkid’s moves, adding that he was one of the new generation artistes he respects.

Except from his interview: “Essence is one of those records that just makes sense. They could run it back 17 times and you wouldn’t say nothing. I wish that I’d have thought of it first.

“I met him once, real quick guess he wouldn’t remember but I’m super proud of that dude for making the moves that he’s making. He’s one of the new generation that I can genuinely say I respect.”