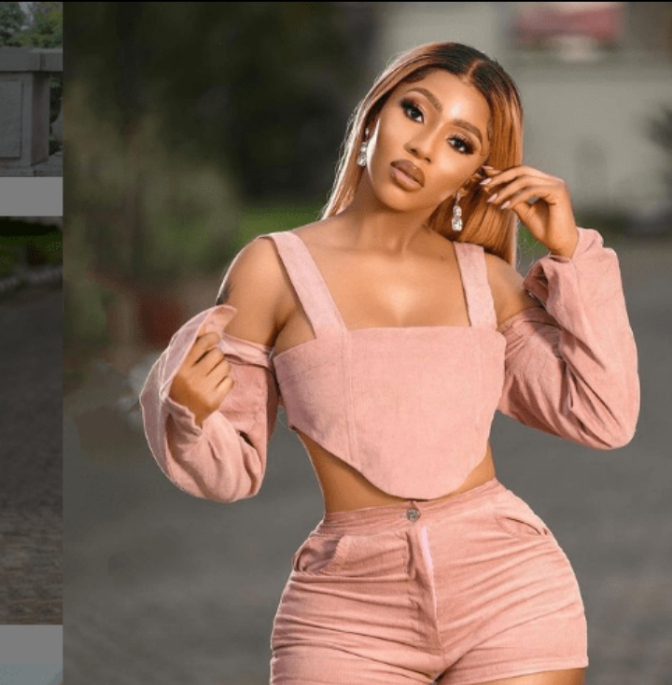 Moment after Mercy Eke decided to attempt David Adeleke’s strategy of raising #100M ahead of his 29th birthday, fans who didn’t find it funny came really hard after her.

“How many people have you helped”

This is coming after Davido raised over N120M under 12-hours from celebrities and associates as a goal for his upcoming 29th birthday.

Mercy who divided to try her luck threw the offer at her fans to help her raise funds just as the billionaire’s son did.

Mercy’s attempt was however accompanied by backlash as fans asked the number of people she has helped. Some even went as far as asking if her sugar daddies were no longer carrying out their duties.