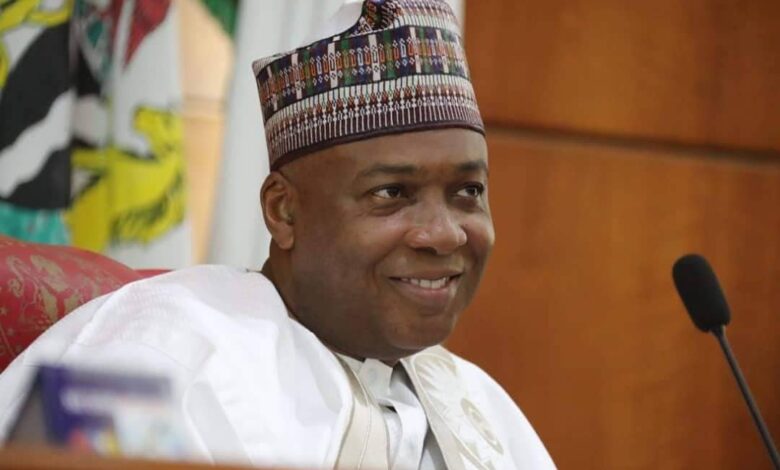 The former Senate President, Dr. Bukola Saraki, has declared his intention to contest in the presidency race in 2023

Saraki made this known to Governor Samuel Ortom, elders and members of the State Working Committee, SWC, of the Peoples Democratic Party, PDP, in Benue State on Tuesday 23rd of November 2021.

Addressing the gathering, Dr. Saraki who was once the former Governor of Kwara State said; “A political party that cannot organize its affairs has no business leading this country. A party that has organized its affairs is ready to lead the country and that is the PDP.”

According to him; he was in the state for a private meeting with the governor who as a good party man insisted that he should speak with the party leaders saying that the North Central Zone had paid its due by working so hard to keep the country together as one united entity insisting that “this time we must stand for our own and charity they say begins at home.”

Governor Ortom while receiving Saraki and those who accompanied him said Dr. Saraki was one Nigerian who contributed so much to the development of democracy in Nigeria.

He also mentioned that Dr Saraki will be the first candidate from the Northcentral zone to have shown interest in the presidency and will be treated as such.