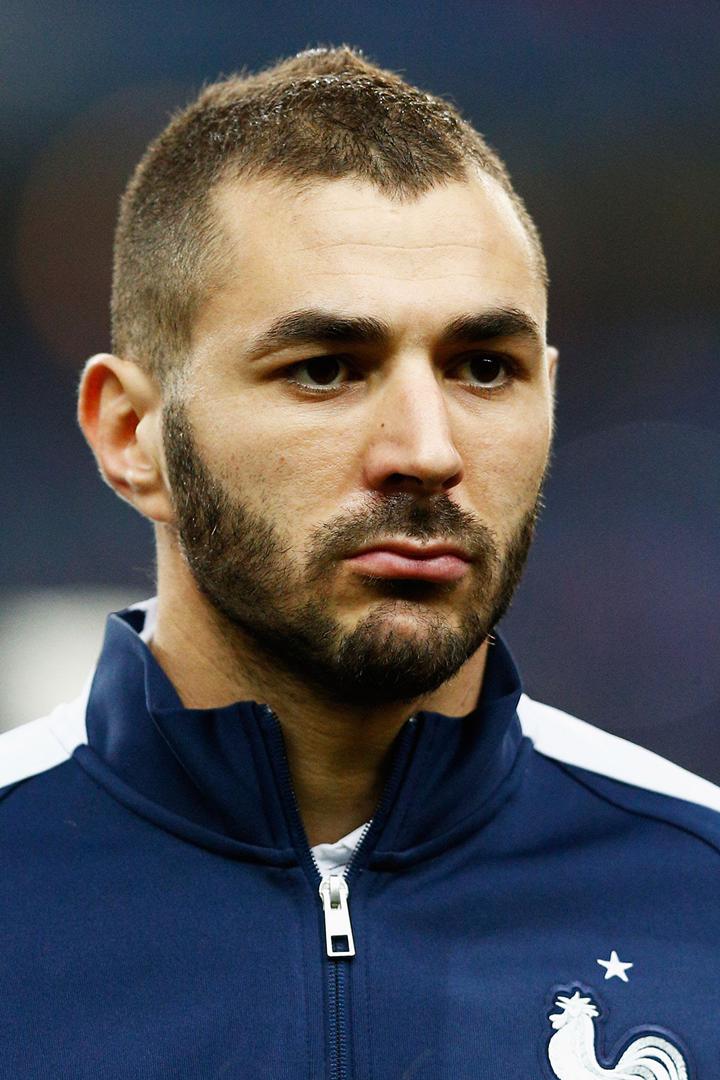 Karim is regarded as one of the favourites to win the Ballon d’Or award on November 29th in Paris following an impressive season with Madrid.

Benzema, who denied any wrongdoing, did not attend the trial in Versailles last month and was absent for the verdict however Benzema’s lawyers said he will appeal.

The four other defendants were also found guilty and did not appear at the court.