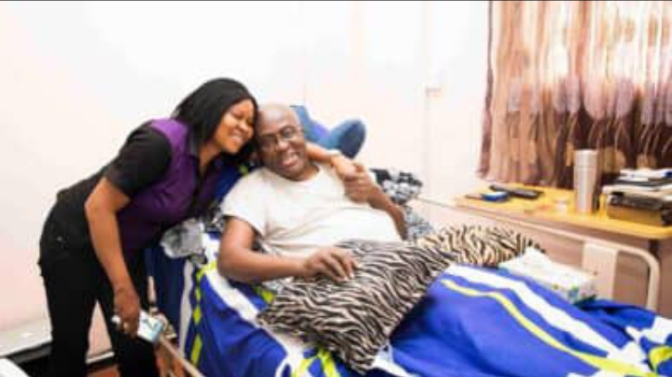 Regina Askia, a Nollywood actress took to her Facebook to announce his death. He died on Wednesday afternoon.

The deceased had been in and out Of the hospital, battling with chronic disease.

Sometime in 2013, he had shared battling with colon cancer, one that is hardly detected.

After it was discovered that he was free from HIV, an incurable disease, the activist made general health check a must do, at least twice in year, within and outside the country.

It was during one of these check-ups that polyps was discovered. The National Hospital confirmed how injurious it was. He was then left with the option of undergoing surgery, hoping it would still be within the doctor’s reach.

The operation was successful. But Tony battled with stroke for sometime. He died after a protracted illness.

Arrangements of his burial would be announced by the family.