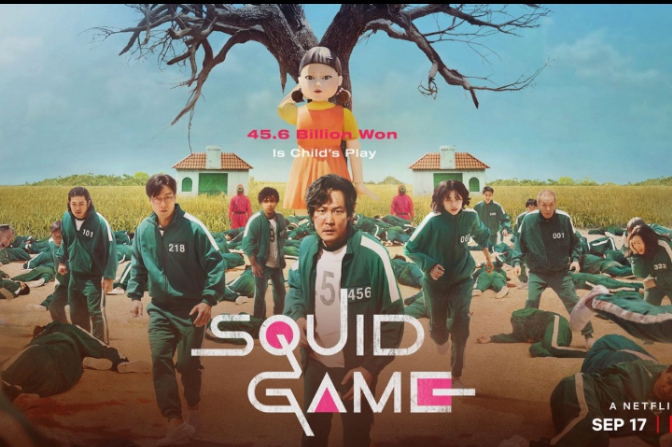 The North Korea authorities have arrested a man for smuggling in “Squid Game”, after some school students were caught seeing it.

The South Korea blokbuster series, is all about contestants participating in a survival game where the winner leaves with $40 million.

It was reported that the series was smuggled into North Korea through China, using the USB flash drive.

It is no longer news that North Korea and South Korea are yet to reach an agreement after the war between them ended in 1953.

Another summit was called for in 2020 but it ended in chaos.

The authorities have sentenced the man to death through firing squad, and the students caught in the acts were sentenced to five years.

The student who took the flash to the school was given a life sentence.