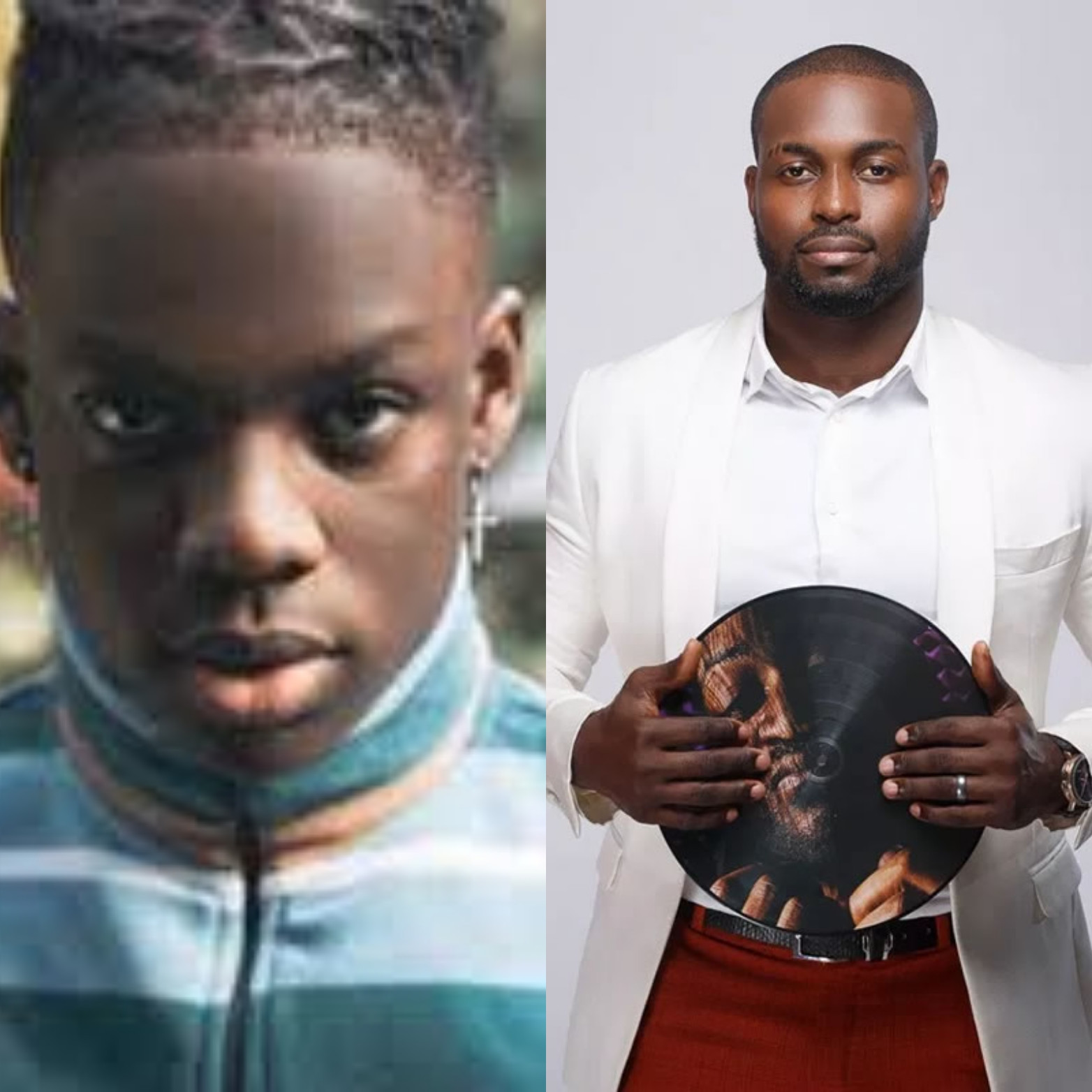 Rema, in a series of tweets via his Twitter, disclosed that DJ Neptune dropped his old record without following due process or his permission.

He added that when he found out this was about to happen, he called his manager to protest, yet Neptune went ahead anyway.

“Don’t ride on my humility,” Rema told Neptune. He is however insisting that the song must be taken down.