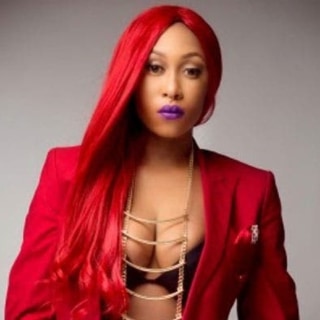 Cynthia Morgan, has debunked ongoing rumors of her being expressed

This afternoon, she had a question and answer session with her fans on IG. She was asked if she is depressed and she responded ”Hell no!”