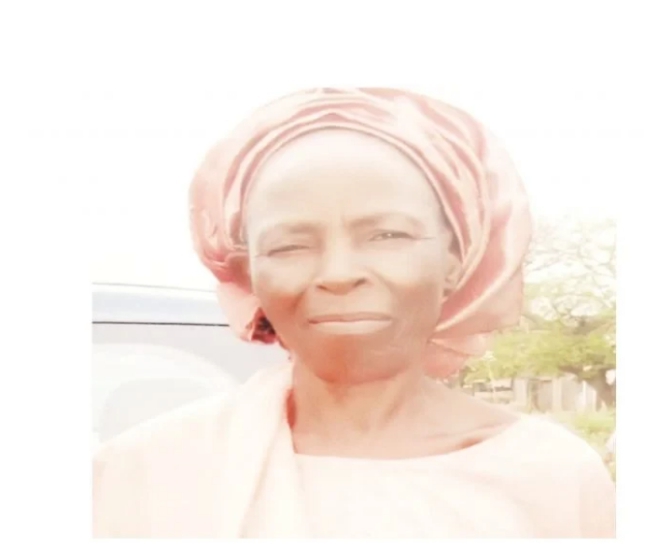 A Deeper Life woman has been hacked to death by ritualists while on her way to clean the church premises as usual.

The elderly woman is known to always leave her house as early as 5:30am every Sunday to clean the church ahead of Service.

It was reported that her oesophagus and other body parts were removed by the ritualists.

The son of the deceased, Boniface Dare is calling on the state security agencies to see to it that the killers do not go unpunished.

Funmilayo Odunlami, spokesperson of the state police command has confirmed the incident.