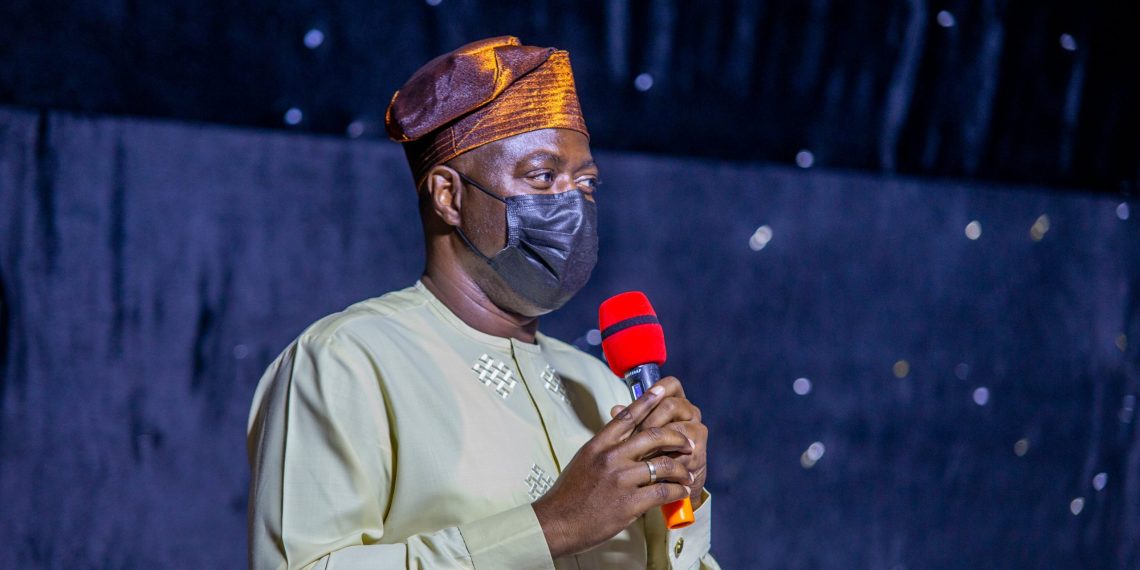 Seyi Makinde Governor of Oyo State has approved the sum of N43.1 billion for the construction of 76.7km Iseyin, Ifakote, Ogbomoso road.

According to the state government, the road is expected to create more ease of commercial activities in the state and eventually improve on the state’s internally generated revenue.

The Commissioner for Public Works, Professor Daud Sangodoyin, made this disclosure on Friday December 3 while briefing Governor’s Office Correspondents at the end of the 14th State Executive Council meeting held at the Executive chamber of the Governors Office.

Professor Sangodoyin who noted that the project will be directly funded by the state government contrary to the Alternative Project Funding Approach (APFA) earlier adopted by the present administration in contract award during most part of the last two years said the project will be completed within 13 months.

He said the project is splitted into two for speedy completion and quality delivery adding that the state government will pay a mobilization fee of 30 percent of the total project sum in order for immediate mobilization of contractors to move to construction site.