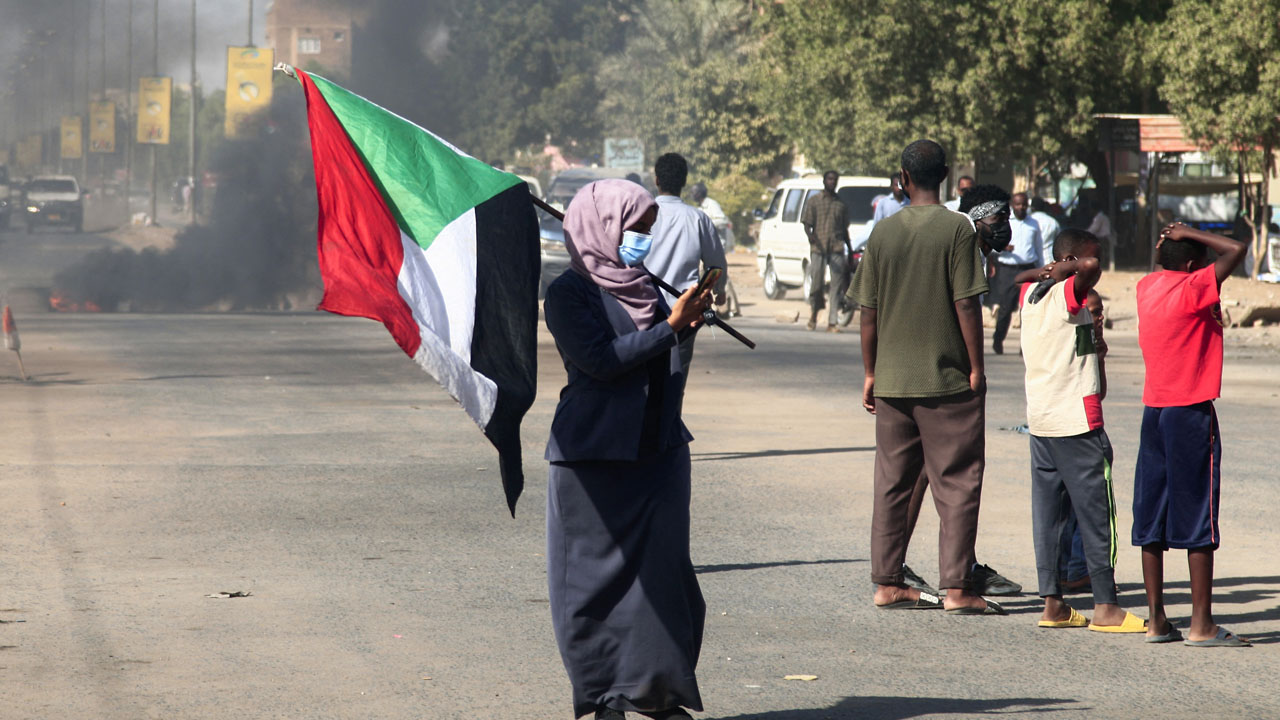 The United Nations warned in a report Monday that thirty percent of Sudan’s population will need humanitarian aid next year, noting that the rate is “the highest in a decade”.

It blamed Sudan’s economic crisis and the Covid pandemic, floods and disease and the fact Sudan, one of the world’s poorest countries, also hosts millions of refugees and internally displaced people or IDPs.

The UN Office of Coordination for Humanitarian Affairs (OCHA) said 14.3 million of Sudan’s population of 47.9 million, including both citizens and refugees, will require humanitarian assistance next year.

This is about 800,000 more people than this year, the report said, adding that “the number of people in need in Sudan in 2022 is the highest in the past decade”.

More than half of the vulnerable population are women and children.

Sudan has nearly three million IDPs after decades of conflict, including in the western region of Darfur where fighting from 2003 left 300,000 dead according to the UN.

The country also hosts nearly 1.2 million refugees and asylum seekers, 68 percent of them from South Sudan which seceded in 2011.

Sudan has been grappling with political turbulence that worsened following the April 2019 ouster of President Omar al-Bashir after mass protests against his rule.

Since then Sudan has been ruled by a transition government until more turmoil hit in October.