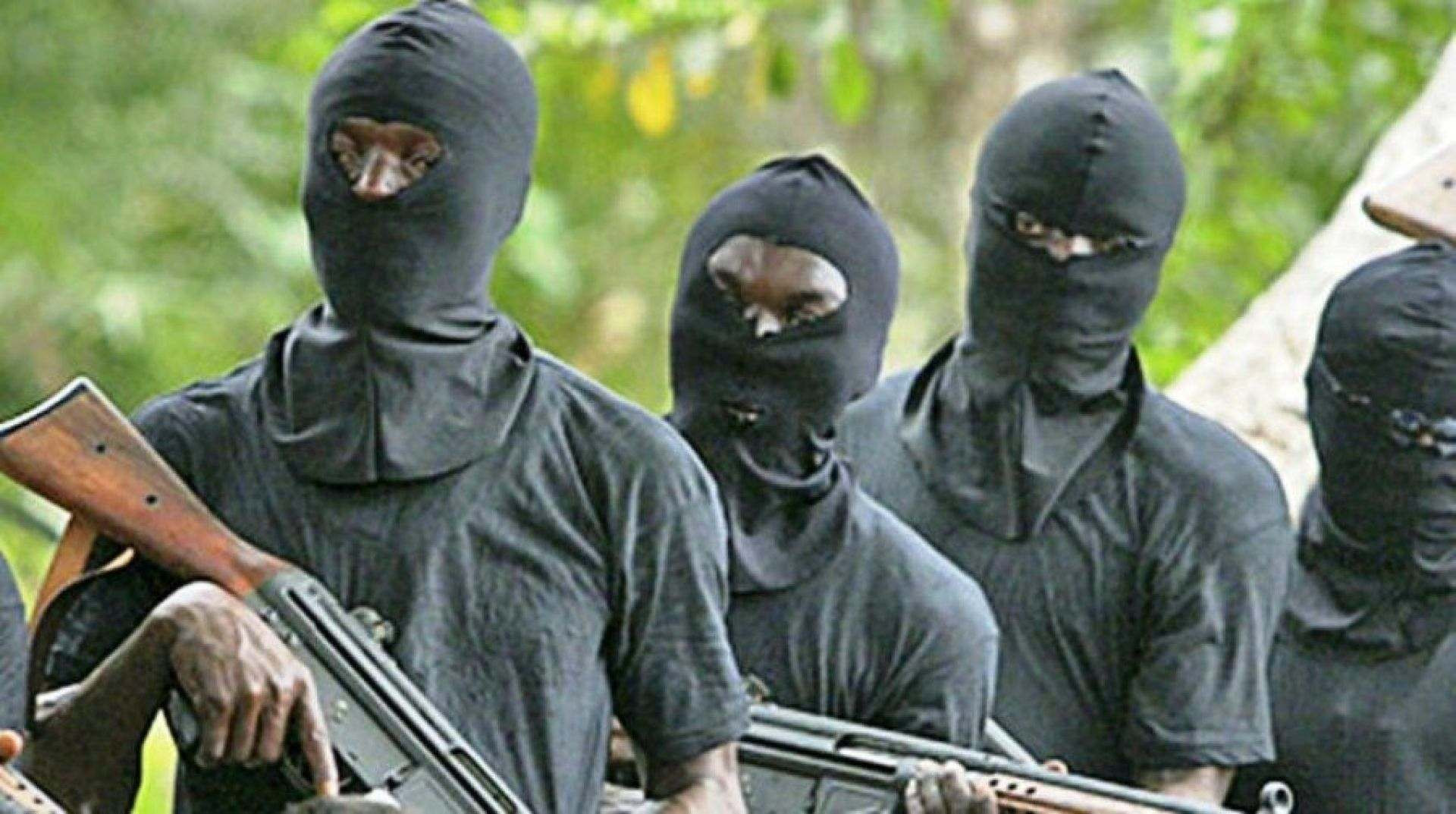 Mr Omiwoye was killed in front of his friend’s house along Agbala area behind Saint Monica’s Girl Grammar School, Ondo, while trying to prevent those who gunned him down from attacking some people.

The FRSC official was visiting his friend with his wife, and was trying to park his motorcycle by the gate when people ran towards them to seek protection from some unknown gunmen who were assaulting them.

The gunmen opened fire on him when he challenged them, and it was reported that he died instantly.

“Suddenly, some men ran towards where we were standing by the gate. My husband was trying to park his motorcycle then. So, two gunmen came with bike and started beating the boys that ran to us.

“My husband challenged them. But they told him that they were not there for him and that he should go inside the gate. I went in immediately, but my husband was still outside standing by his motorcycle. Later, we heard a gunshot. So, I ran out of the gate and saw my husband on the floor in a pool of his own blood. The gunmen ran away with his phone and motorcycle key.”

Corpse of the deceased has been deposited at the State Specialist Hospital in Ondo.