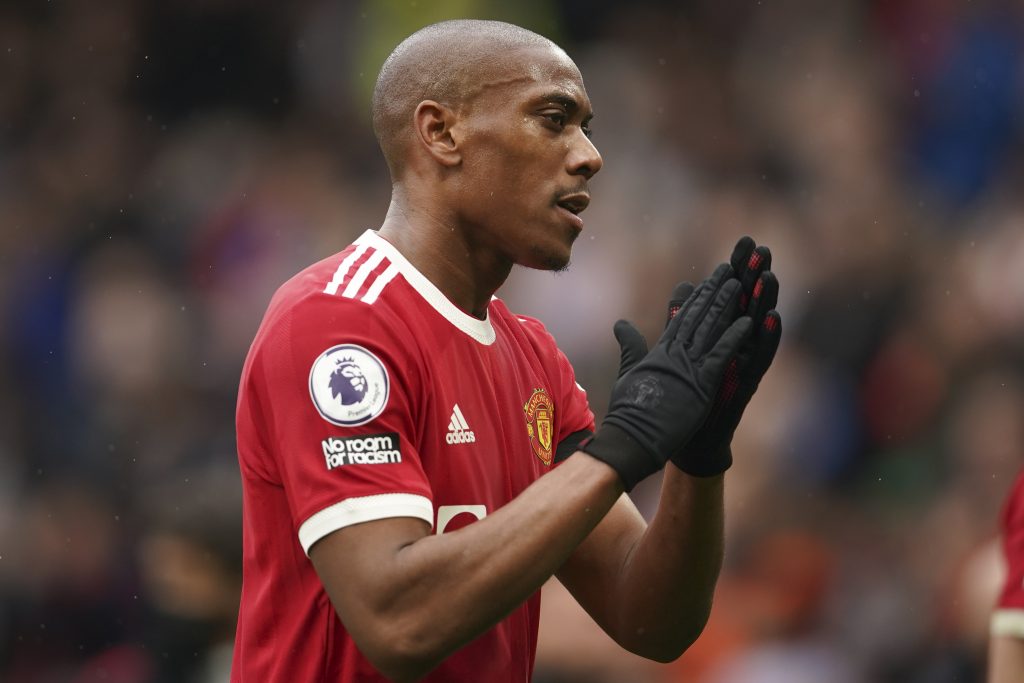 Manchester United striker Anthony Martial, has confirmed that he is ready to leave the club in the January transfer window.

The France international is not happy with the amount of playing time he has had this season and wants to move elsewhere when the transfer window opens.

“He just needs to play. He doesn’t want to stay in January and I will speak to the club soon.”

Martial has scored four Premier League goals this calendar year and has only started in four games this season. The 26-year-old only managed seven goals in 2020-21 following the arrival of Edinson Cavani

However he is yet to play under new interim manager, Ralf Rangnick.