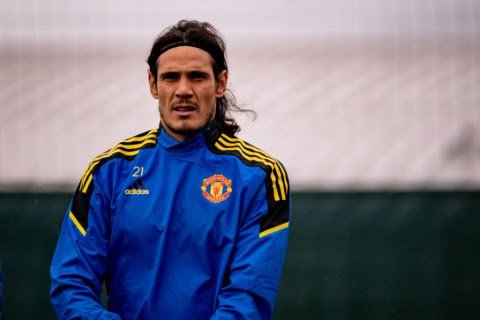 Barcelona was out of Europe’s premier cup competition after they lost 3-0 at Bayern Munich on Wednesday night.

In a bid to strengthen their attacking options in the January transfer market, Barcelona had been eyeing a cut-price move for Cavani as well as a swoop for Manchester City’s Ferran Torres.

According to Mundo Deportivo report, Cavani’s desire is to play for Barcelona irrespective of what competition they are playing in, with their latest fall from grace only adding to his motivation to help turn their fortunes around.

In addition, the 34-year-old fears he will only have a bit-part role under Ralf Rangnick and is eager for more consistent, regular game time so he can help Uruguay’s push for World Cup qualification.

Cavani is out of contract at Old Trafford next summer and would likely be available for a nominal fee in January, though Barca are still weighing up all their options despite the former PSG striker’s willingness to join.