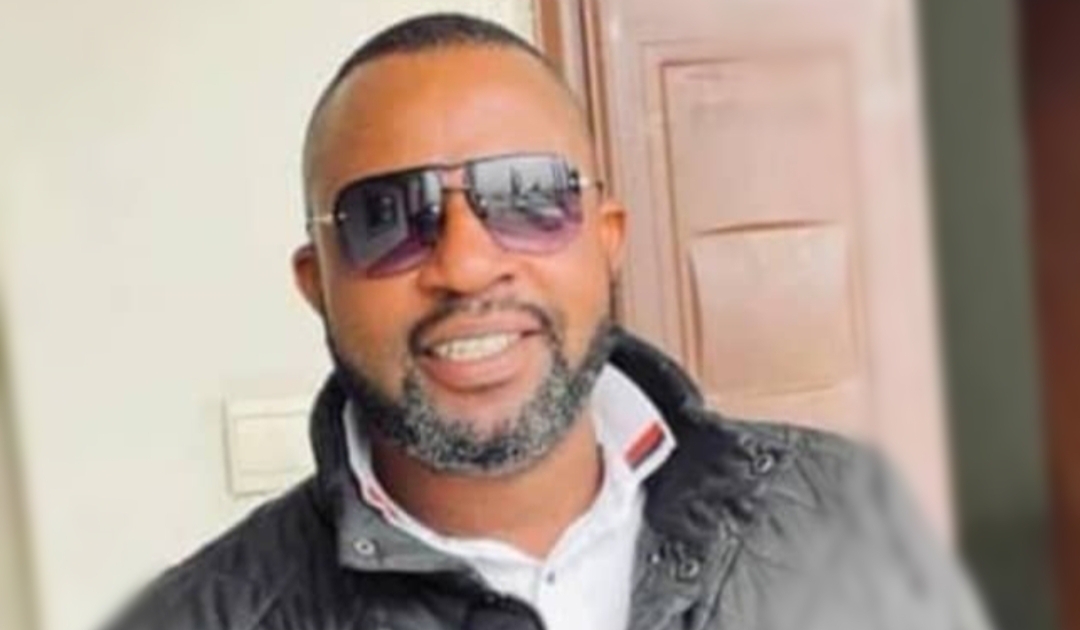 Ojebola, 47, was recently promoted to a manager at the FIRS’ Medium & Small Tax Office in Lugbe, sources said.

The promotion was said to have come when Ojebola was in the bandits’ camp after he was kidnapped along Abuja-Kaduna Highway about three weeks ago.

“He was promoted to the post of a manager while in their camp,” said a family source.

We also learnt that the Police and State Security Service (SSS) were involved in the ransom after the bandits demanded N7 million.

We could not immediately reach the spokesperson for the police in Abuja, Josephine Adeh, to confirm their role in the matter.

Over the past year, the Abuja-Kaduna Highway has become a danger zone with massive kidnappings and killings of travellers.