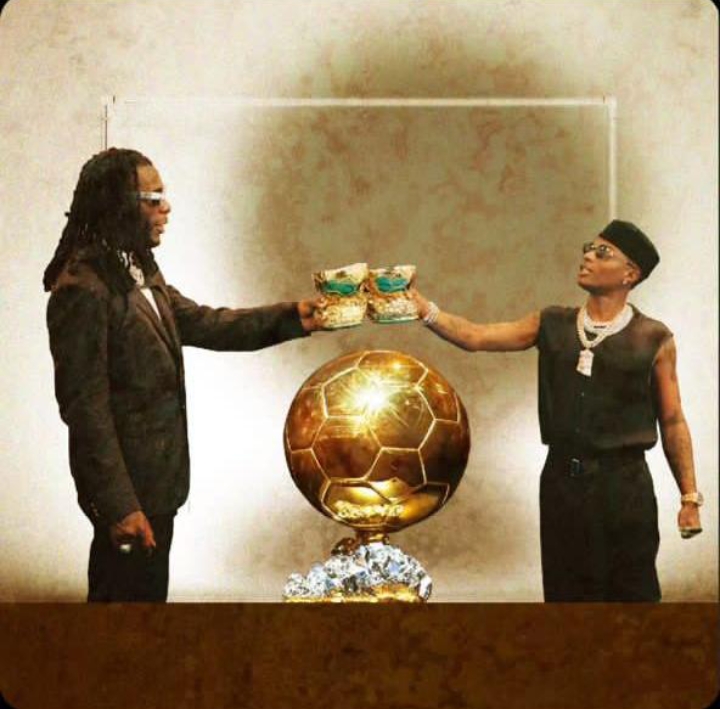 Wizkid had made the announcement during his Made in Lagos tour where he performed with Burna Boy at the 02 Arena, London In early December.

“By the way tonight, I want you all to know something tonight. Burna Boy and I are dropping a new song. We got a new video, everything coming for you guys,” Wizkid had announced to the excited fans.

Earlier on Tuesday, the duo shared a snippet of the song as they posed with Ballon D’or awards. By Tuesday evening, Burnaboy announced that the song has been released.

Wizkid also shared Burna Boy’s post on his Instagram story – his own way of announcing the new release.