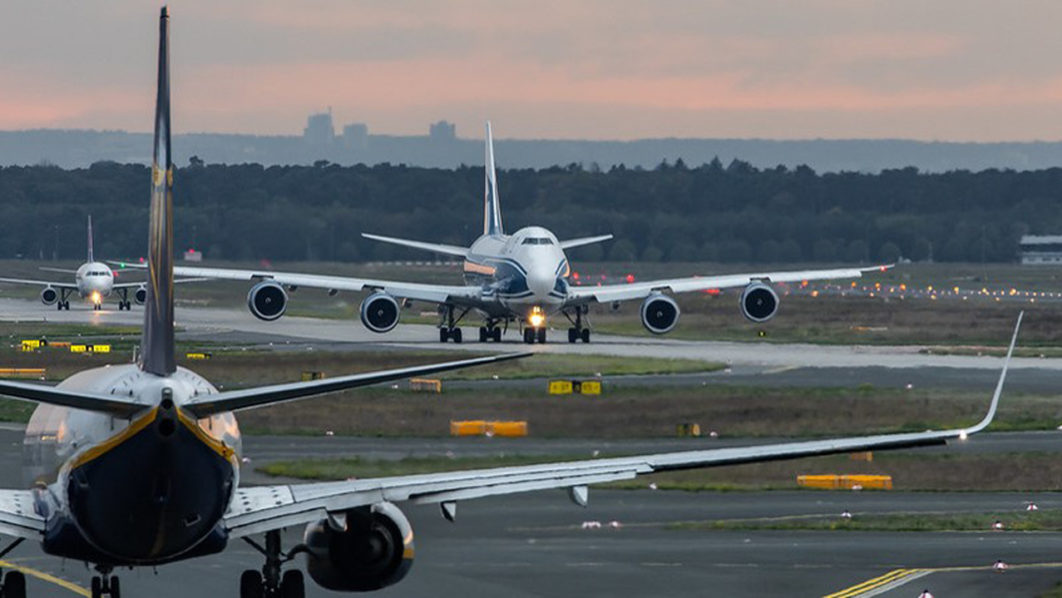 Effective this morning, the United Kingdom (UK) will remove Nigeria and 10 other African countries from its travel red list, allowing free entry of flights and travellers with minimal conditions into the UK.

The UK government, yesterday, said all 11 countries would be removed from the UK’s travel red list from 4:00a.m. today (Wednesday). The travel ban lasted 10 days.

The reversal comes just a day after Nigeria said it had initiated diplomatic steps to make the UK and the UAE reverse the restrictions imposed on the country rather than impose its own travel ban in retaliation.

Similarly, the United Arab Emirates (UAE) has modified its stance on welcoming Nigerian flag carrier, Air Peace airline, into the country, with an approval of seven weekly slots into the Dubai International Airport, Dubai.

Air Peace, may, however, not warm up to the offer as it runs contrary to its desire to operate into Sharjah Airport, in avoidance of head-to-head collision with Emirates Airline at its Dubai hub.

But as at last night, The Guardian learnt that the parties had met in Abuja with “fruitful deliberation” towards an amicable resolution of the row.

The UK government had recently reintroduced the red list as a precaution after the emergence of the Omicron variant. Affected were: Angola, Botswana, Eswatini, Lesotho, Malawi, Mozambique, Namibia, Nigeria, South Africa, Zambia and Zimbabwe.

But Health Secretary Sajid Javid, yesterday, said the variant had spread so widely the rules no longer had much purpose.

“Now that there is community transmission of Omicron in the UK and Omicron has spread so widely across the world, the travel red list is now less effective in slowing the incursion of Omicron from abroad,” Javid told UK Parliament.

“While we will maintain our temporary testing measures for international travel, we will be removing all 11 countries from the travel red list effective from 4a.m. Wednesday morning.”

Currently, all UK arrivals from red list countries must pay for and self-isolate in a pre-booked, government-approved hotel for 10 days. Some travellers have already paid thousands of pounds to stay in government-approved quarantine hotels, and there have been complaints of chaotic organisation and inedible food during their stays.

Javid said he had asked for urgent advice on whether those currently in managed quarantine would be able to leave early.

“The point of putting countries on the red list was to act quickly to slow the spread of Omicron. Now it has spread in the community, the government doesn’t think putting people from a limited list of countries in hotels is useful.”

Currently, all arrivals, regardless of where they fly from, must take COVID-19 tests within 48 hours of setting off for the UK and PCR tests within two days of their arrival.

“If the red list isn’t necessary, given that Omicron is established here at home, then neither are the costly emergency testing and isolation measures imposed on even fully vaccinated travellers, which again put us completely at odds with the rest of Europe,” he said.

Reacting, the Federal Government has welcomed the removal of Nigeria from the UK red list of countries banned from operating flights to Britain as a result of the outbreak of the Omicron variant. The government’s position was noted by the Director of Public Affairs, Federal Ministry of Aviation, Dr. James Odaudu.

He said the ministry is yet to receive any official communication from Britain on the withdrawal of Nigeria from the red list.

Odaudu said: “The news of the withdrawal of Nigeria from the red list is a welcome development. It is a relief to the aviation industry. However, we are yet to receive any official communication from Britain on the new development.”

The Dubai Civil Aviation Authority, in a letter to the Chairman of Air Peace, Allen Onyema, stated that the relationship between the two countries dated back in time and pledged to “facilitate easy and safe travel for the people, between our two brotherly countries.”

The letter, signed by its Director General, Mohammed Ahli, showed seven slots a week, with a proviso that Air Peace reaches out to Dubai Airports on its intentions to operate by Thursday December 16, and accordingly confirm the blocked slots.

The Omicron variant is spreading at a rate not seen before, and there is concern that people are dismissing it as mild, World Health Organisation (WHO) Director-General, Tedros Adhanom Ghebreyesus, said, yesterday, during a news briefing in Geneva.

Tedros noted that 77 countries have now reported cases of Omicron, and “the reality is that Omicron is probably in most countries, even if it hasn’t been detected yet.

“It is spreading at a rate we have not seen with any previous variant,” he said. “We’re concerned that people are dismissing Omicron as mild. Surely, we have learned by now that we underestimate this virus at our peril.

“Even if it does cause less severe disease, the sheer number of cases could once again overwhelm unprepared health systems,” he said.

Tedros stated that vaccines alone won’t get any country out of this crisis. “Countries can and must prevent the spread of Omicron with measures that work today,” he said.

A new WHO pandemic assessment, published yesterday, showed an 83 per cent surge in new COVID-19 cases during the past week in Africa, driven by the Delta and Omicron variants, though it is causing fewer deaths than previous surges. The pandemic assessment was released during a virtual press conference organised by WHO and facilitated by APO Group.

WHO Regional Director for Africa, Dr. Matshidiso Moeti, said Africa recorded more than 196,000 new cases for the week ending on December 12, up from around 107,000 in the previous week, bringing the total cumulative number of recorded cases during the pandemic to 8.9 million. The number of new COVID-19 cases is currently doubling every five days, the shortest reported this year. While the speed of the spread is fast, deaths remain low and even dropped by 19 per cent last week compared with the previous week.

Moeti noted that there were a little over 3,000 deaths reported during the first three weeks of the current pandemic wave, which is Africa’s fourth. About half as many cases were reported in the same time frame during the third wave, which was fuelled by the Delta variant.

Moeti said: “We are cautiously optimistic that deaths and severe illness will remain low in the current wave, but slow vaccine rollout in Africa means both will be much higher than they should be.”

According to WHO, vaccination coverage remains highly variable across the region. As of December 13, only 20 African countries had vaccinated at least 10 per cent of their population—the global target WHO had set for September 2021.

Only six African countries have hit the year-end target of fully vaccinating 40 per cent of their population, while only two countries—Mauritius and Seychelles—have reached the 70 per cent coverage seen as essential for controlling the pandemic.

At the current pace, WHO estimates that it will take until May of 2022 before Africa reaches 40 per cent coverage and August 2024 before it reaches the 70 per cent mark.