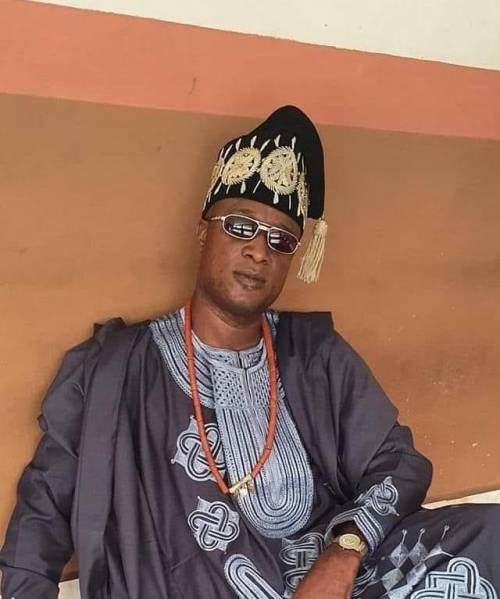 Some youths in Owo Kingdom in the Owo Local Government Area of Ondo State on Wednesday night staged a protest over the killing of a high chief in the community, Tunde Ilori Elerewe, by unknown gunmen.

It was gathered that Elerewe was murdered in the community while returning from where he and some other chiefs had gone to settle a dispute on the orders of the Olowo Of Owo, Oba Ajibade Ogunoye.

Another chief whose name was not revealed was also shot by the gunmen and is currently receiving treatment at a health facility in the town.

The youths, chanting different songs, blocked the roads at the First Bank area of Owo where the deceased controlled before his death. The protesters also burnt tyres to express their displeasure at the situation.

They urged security agencies to wade into the issue promptly and bring the perpetrators to justice.