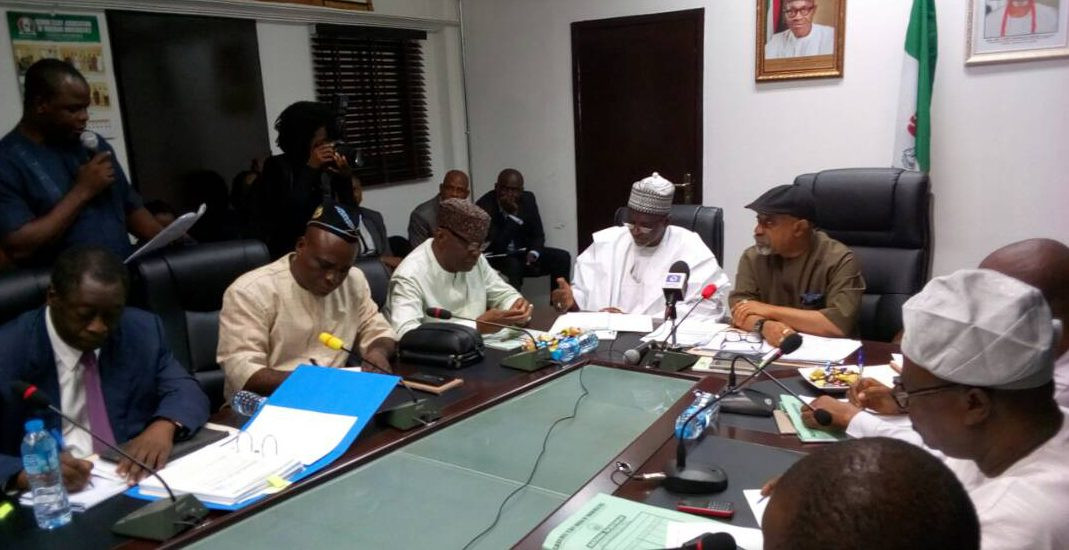 The Academic Staff Union of Universities (ASUU) has opposed ths Minister of Labour and Employment, Chris Ngige’s claim of the union being given N52.12billion, describing it as “deceptive, misleading and aimed at smearing the image of our Union and members in the public eye”.

Kano Zonal Coordinator of the union, Comrade Abdulkadir Muhammad described adding that only N22.17 billion was released as Earned Academic Allowance (EAA) out of which only 75% (N16.6bn) was released to members of the union while the remaining 25% was for other sister unions.

Noting that the union is not happy with the government’s effort to trivialise its campaign and make it look as if it was all about money, Muhammad asked the Minister “to always put issues in proper perspective and desist from playing dicey politics.”

He said; “For the record, the N30billion out of which N20billion was released for revitalization was given to university managements to address infrastructural decay on our campuses; no single kobo was given to any member of ASUU (out of this).”

“It is also pertinent for the public to note that even the N22.17billion EAA that was paid, only 75 percent was due to our members while the remaining 25 percent was given to other sister unions.

“We therefore call on the Minister to always put issues in proper perspective and desist from playing dicey politics with serious national matter like university education of the future leaders of our beloved country.”

ASUU also asked the government to address the rise in insecurity in the country and increased taxes which is making life more unbearable for Nigerians.

“Governments at all level to do the needful to address the ravaging insecurity, banditry, kidnappings and incessant killings of innocent Nigerians.

“It also frowns at the government’s unjustifiable attempt to increase tax and remove fuel subsidy which will make life more unbearable to Nigerians.”