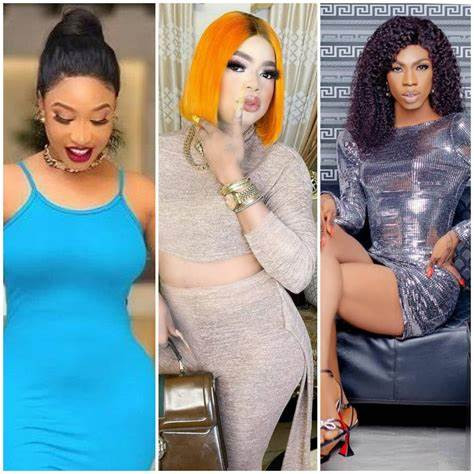 James claims that Bobrisky’s action has a negative effect on all cross-dressers as people now see them as “backstabbers.”

Describing Bobrisky as a “God of war/ daughter of war”, he shaded him for fighting with everyone and asked if the cross-dresser must fight with everyone.

Claiming that most of the things said about Bobrisky is true, James further stated that he needs deliverance.

He also asked people to stop tagging him to Bobrisky’s fights as all he wants is love, happiness and protection.