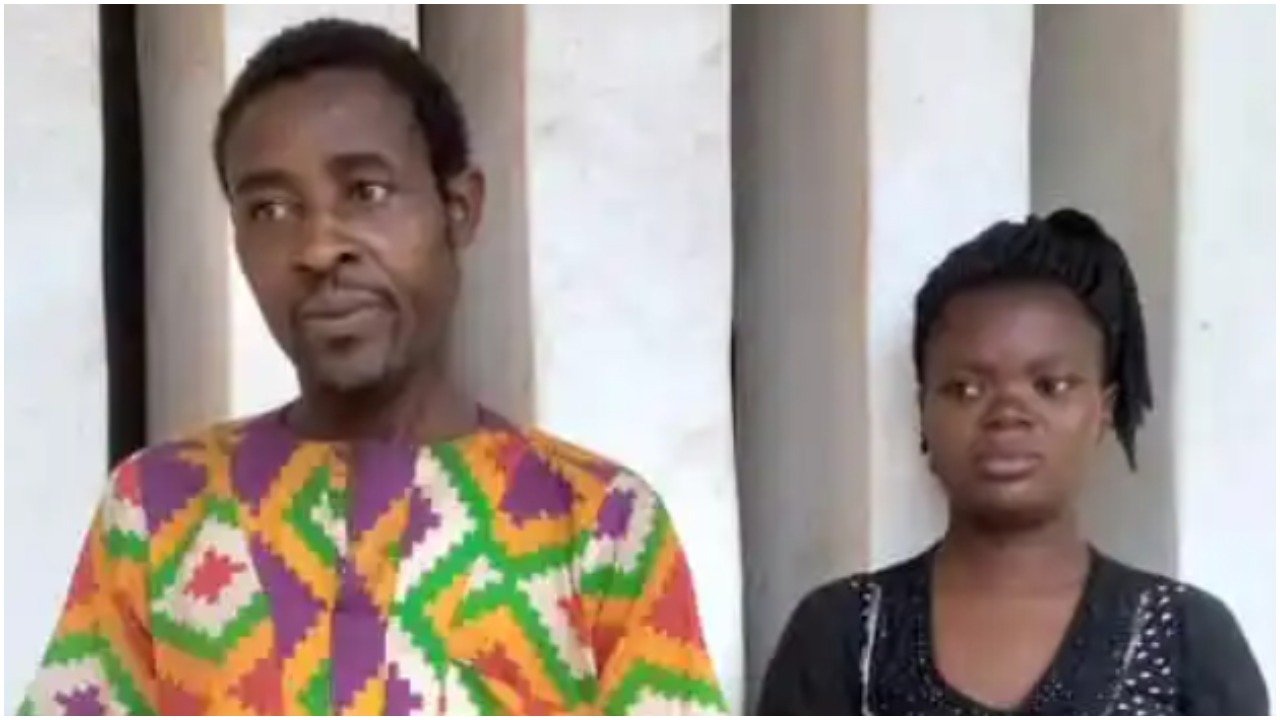 Mr Onyebuchi Eze and his wife, Oluchi Eze have been arrested by the police for reportedly selling their one month old baby to another woman at the rate of N50,000.

The couple was arrested on Thursday at Ilara area of Ode Remo, in Remo North Local Government Area of Ogun State.

The Ogun police spokesman, Abimbola Oyeyemi, told newsmen on Sunday that officers at Ode Remo divisional headquarters got information that the couple, who live at Ayegbami street, Ilara Remo, had “willingly sold their one-month-old baby to a woman” now at large.

Consequently, the DPO of Ode Remo, CSP Olayemi Fagbohun, was said to have detailed his detectives to the area and got the suspects arrested.

On interrogation, Oyeyemi revealed that the suspects confessed that “one Mrs Ruth Obajimi directed the yet-to-be-identified buyer to them” on December 14.

“They stated further that the woman told them that she is from the human rights office and that she will help them to foster their child.

“The woman then gave them the sum of N50,000 and they handed over the baby to her despite not knowing her from Adam,” the police image maker said, adding that efforts are being geared towards apprehending the said woman to recover the baby.

Meanwhile, the State Commissioner of Police, Lanre Bankole, had directed that the couple be immediately transferred to the anti-human trafficking and child labour unit of the state CIID for further investigation.

The State CP also ordered a massive search for the buyer of the baby.