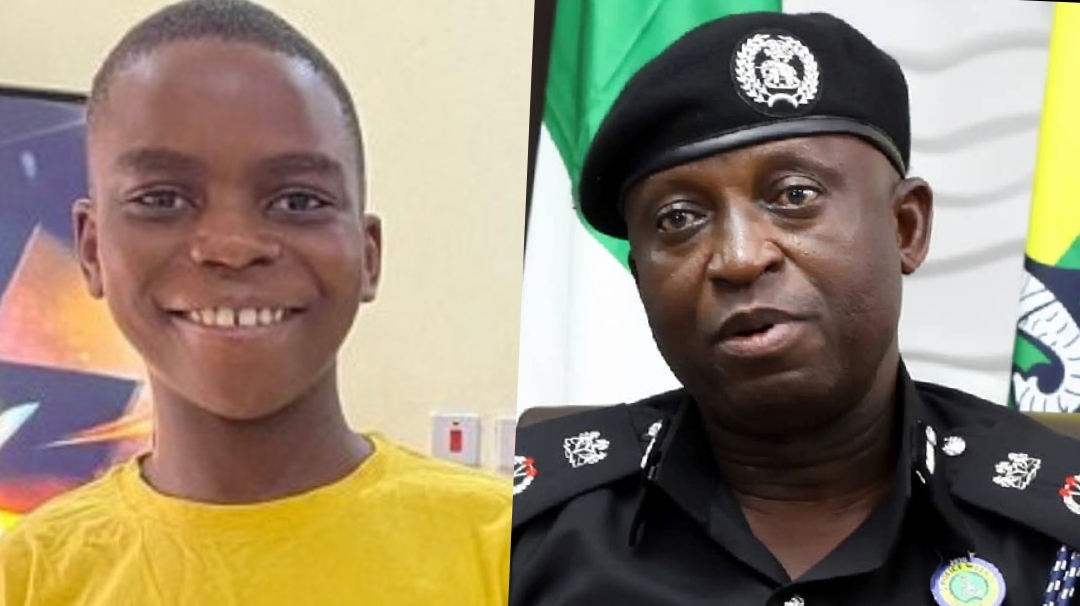 The body of late Dowen College student, Sylvester Oromoni, has now been released to his family following an autopsy, the Lagos State Police authority has said.

Result of the autopsy has, however, not been released as the police continue their investigation to ascertain the cause of the death of the 12-year-old schoolboy, spokesman Adekunle Ajisebutu said.

“Sylvester Oromoni: autopsy done. (The) result is being awaited. Corpse (was) released to (the) family for burial. Investigation ongoing,” Ajisebutu said according to PUNCH.

The solicitors to the deceased’s family, Femi Falana Chambers, had requested the conduct of a coroner’s inquest to determine the circumstances surrounding the death of the 12-year-old student.

This was contained in a letter addressed to the Chief Coroner of the High Court of Lagos State and titled: “Request for Inquest into the Tragic Death of Sylvester Oromoni killed at Dowen College, Lekki, Lagos.”

This followed the controversies trailing the death of the Junior Secondary School Two student who was reportedly tortured over his refusal to join a cult group in school.

The management of the school had claimed that young Oromoni died as a result of injuries sustained while he played football.

The school’s claim was despite video evidence and young Oromoni’s revelation that he was tortured by his colleagues who pressured him to join a cult group in the school. Dowen College insisted that he died after sustaining leg injury while playing football.