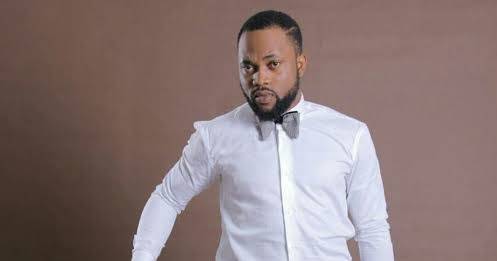 Olatunji had on Monday gone live on Instagram to show the faces of the policemen who allegedly assaulted him and his Personal Assistant, identified as Timileyin Salawu, by seizing their phones.

According to the actor, the incident took place at the Abule-Egba area of Lagos State.

Olatunji claimed that the policemen forcefully took his phone while he was recording them and also slapped his PA.
He also accused the policemen of extorting people of their “hard-earned money”.

The actor added that there were good policemen in Nigeria but the ones he encountered were the bad ones. Shortly after the video went viral, Olatunji and Salawu were arrested and detained at Area P Police Command where they spent the night.

Filmmaker and actor, Lanre Adediwura on Tuesday said Olatunji was taken to the Magistrate Court after being “kept in police custody for standing against police intimidation.”

He had written, “I can’t imagine Damola Olatunji @damolaolatunji had been in police custody since yesterday only for standing against police intimidation. He is currently being taken to Ogba Magistrate court. Please well-meaning Nigerians, we need you to get this to the appropriate quarter.”