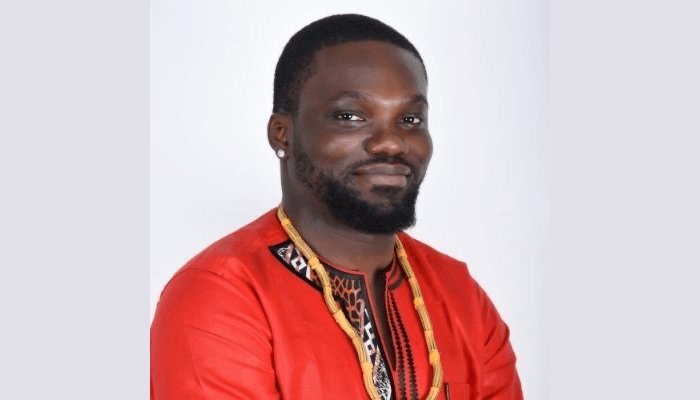 According to Foluso Amusa, the convener, the purpose of the award is to reward individuals for their efforts in ensuring that their organisation and its systems meet regulatory and statutory requirements that are up to international standards.

Other winners of the award include Governor of Lagos state, Babajide Sanwo-Olu, as well as Governor of Borno State, Babagana Umar Zulum. The governors bagged special recognition awards for supporting GRC and its initiatives.