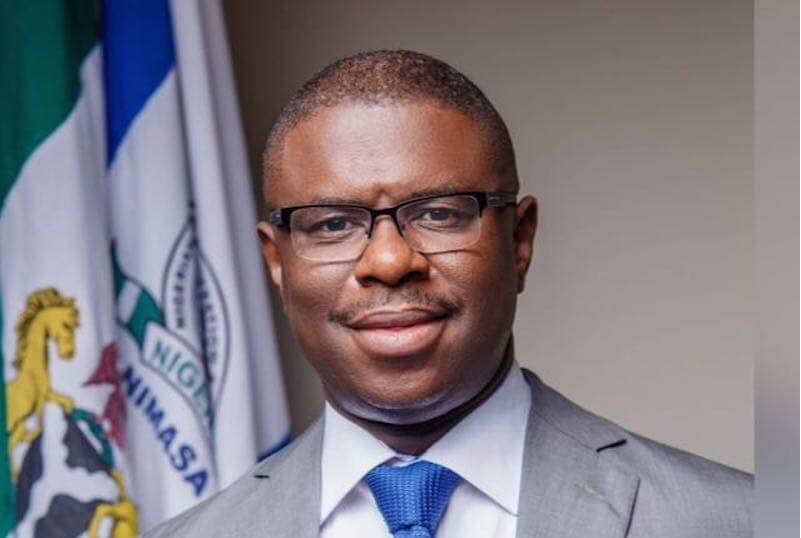 The 2015 governorship candidate of the All Progressives Congress in Rivers State and former Director-General of the Nigeria Maritime Administration and Safety Agency, Dr Dakuku Peterside, has accused Governor Nyesom Wike of mistreating people of the state.

Peterside said the governor was portraying Rivers citizens as lacking ‘dignity, self-esteem and freedom of choice’.

Peterside said this in a statement issued in Port Harcourt, the state capital on Thursday.

He expressed sadness over Governor Wike’s suggestive posture that he was solely in charge of the state and that nobody could achieve anything politically without being approved by him.

He alleged that Wike, because of power which he is holding in trust and his access to the commonwealth of Rivers people, was now turning himself into the “god of Rivers people who must be worshipped, begged, praised and appeased, if good fortune is to smile on them.”

The statement reads, “Wike’s egoistical and authoritarian leadership style is the reason why Rivers State is the way it is today. His Commissioners are scared of telling him the truth.

“Wike’s unfounded and vainglorious arrogance is the reason why there is fear among his party members as the governor has become He who must be obeyed.

“Arrogance, greed, quest to acquire all properties in Port Harcourt and lack of respect for elders of Rivers State will be the beginning of Wike’s downfall. Wike literally prostrates and worships traditional rulers from other parts of the country, but disgustingly disrespects traditional rulers in Rivers State with such disdain,” Peterside bemoaned.

The former House of Representative member also disclosed that the state government was owing about N230bn contrary to the governor’s position that his administration was not indebted in any way.

“When I raised the alarm that there was not much on ground to justify all the multibillions borrowed, in addition to federal allocation and internally generated revenue, the governor rabble-roused and ran all over the media denying it.

“Just a few days ago, the Debt Management Office stated that Rivers was among the top three indebted states in Nigeria with debt exposure to the tune of N230bn.

“Will the governor now come out to say the DMO is lying? Or will he say he was not the one that borrowed the money? How can such a governor take his people for a ride?

“With his warped understanding of development underscored by over-concentration on brick and mortar governance, other sectors continue to suffer untold hardship and Rivers people are worse off for it perhaps without knowing it.

“For example, soot is presently ravaging the State but our governor is busy spending billions of naira ferrying people from all over Nigeria to commission roads of less than 800m or bridges less than 400m,” Peterside lamented.