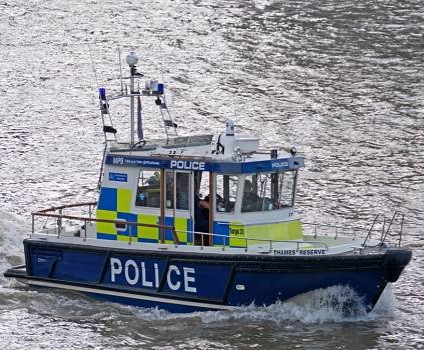 Three boat passengers were drowned while 17 were rescued by the Marine Police when a commercial boat capsized on Badagry waterways on Wednesday, Dec. 22.

The boat took off from Liverpool in Lagos but capsized at Imoba near Ajido on Badagry waterways.

The Marine police who were on patrol rescued 17 people. Sadly, 3 people died.

“As the boat stopped suddenly, it capsized, throwing all the passengers on board into the water,” a police source said.

“It was at this point that the marine police on the waterway patrol came to rescue them.

“At the end of operation, 17 passengers including three children were rescued while three of them died in the water.”

The boat incident has been blamed on a mechanical fault.