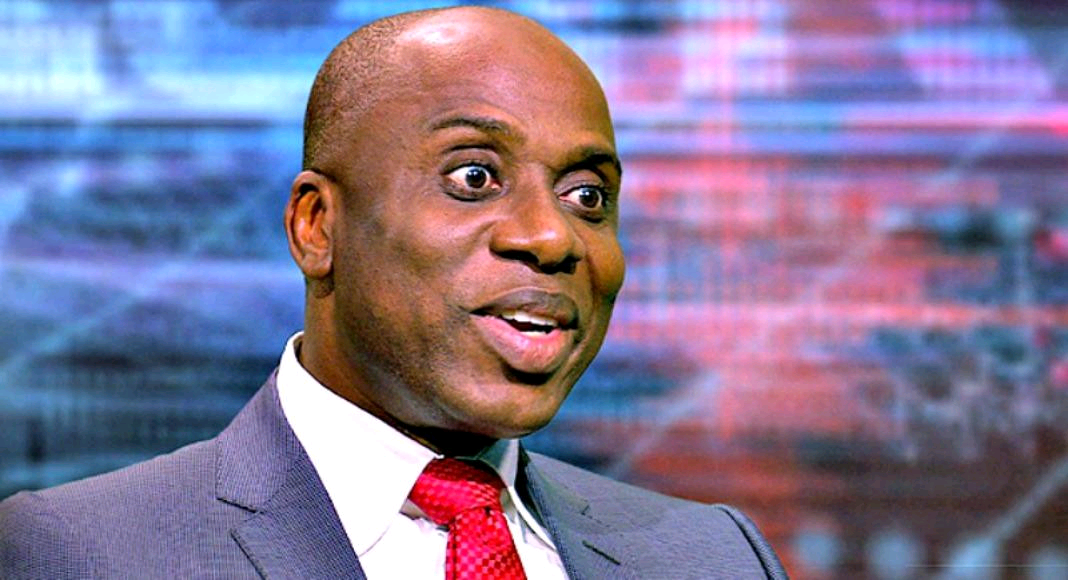 The Minister of Transportation, Rotimi Amaechi, has called on Nigerians to stop blaming President Buhari for all the problems in Nigeria. According to him, it has gotten so bad that some Nigerians would even blame President for not getting pregnant.

Amaechi, who is a former Chairman of the Nigerian Governors’ Forum, said this on Channels TV earlier

“The point is we all blame the government. Like the President would say, if tomorrow you are unable to get pregnant, you will blame Buhari,” he said

When asked if the All Progressives Congress did not know about the challenges when it promised Nigerians ”change”, Amaechi said they didn’t know the magnitude of the rot in the system while campaigning.

On why the Buhari-led government has failed to turn the country around nearly seven years after it took office, Amaechi said they could not be perfect.

He argued that the Buhari regime had diversified the economy and halted the importation of rice.