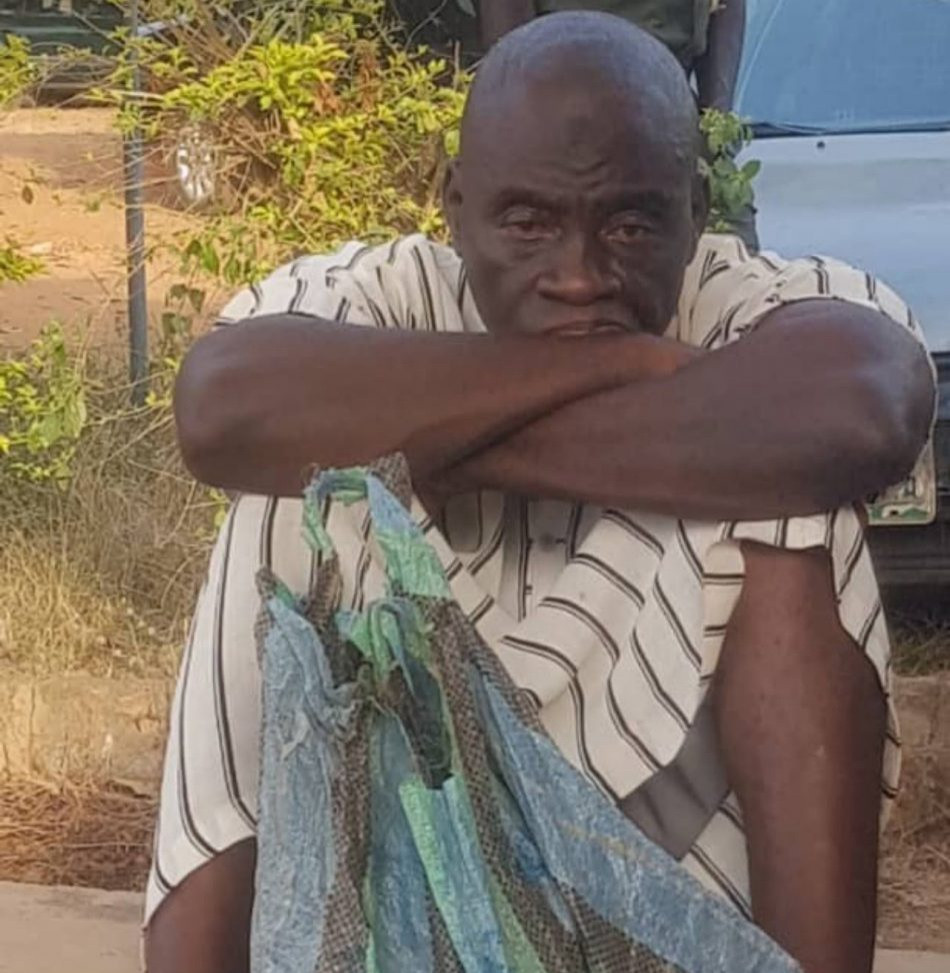 A man arrested days earlier with a human skull, has died in police custody.

The Islamic cleric identified as Alfa Tunde Olayiwola, slumped on Saturday, Dec. 25, the police in Ondo announced on Sunday, Dec. 26.

Public Relations Officer, DSP Olufunmilayo Odunlami, said the suspect was behaving strangely and was rushed to a hospital where he was confirmed dead.

Odunlami denied that he was beaten or tortured to death.

He said that newsmen present days earlier as the cleric was paraded can confirm there were no signs of torture on his body.

The PRO added that there was no need to torture him as the truth about his complicity was already made known.